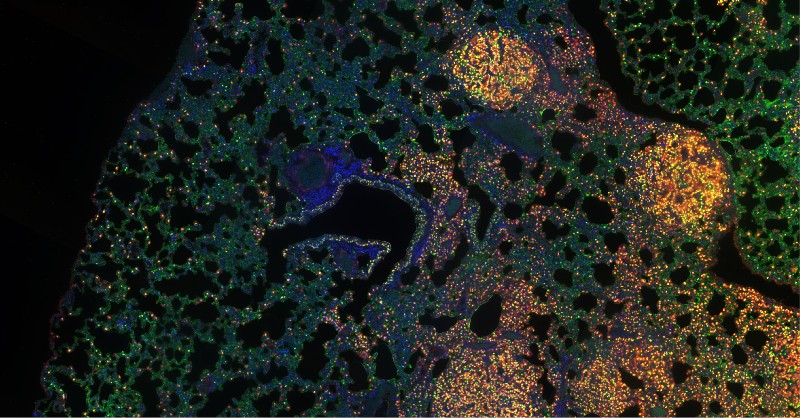 Desai comes on board just a few months after the biotech hired Mark de Souza from cannabis company Revolution Global as its new chief executive.

The biotech, which is working on next-gen small-molecule therapies for advanced cancers, will tap Desai’s 30 years of experience as a hematologist and oncologist, with the last 16 years spent as a leader in oncology clinical drug development for Big Pharmas including Astellas, Pfizer, Hospira and Abbott/AbbVie.

In his new role at Penrose, he will be “instrumental in guiding the clinical development efforts, specifically the development of the company’s novel MMA platform and lead candidate, RP-0320,” the company said in a statement.

RP-0320 is still preclinical, but the company is targeting a range of cancers with the therapy, including late-stage cancers of the colon, lung, breast and pancreas as well as some blood cancers and rare cancers.

“Joining Penrose’s team meant the opportunity to be a part of approaching cancer in a way that nobody else has,” said Desai. “We are exploring a completely novel approach to eradicating cancer cells and with our promising preclinical data we have a blueprint to create a sound clinical development program, potentially transforming the future of oncology treatment.”

“As we rapidly move into our clinical research program, Dr. Desai’s extensive experience in the oncology drug development field is going to be a driving force to ensure our rigorous and ambitious research goals are met,” added de Souza. “Bhardwaj will play a key role in our growing leadership team and I’m looking forward to seeing where he will take us.”