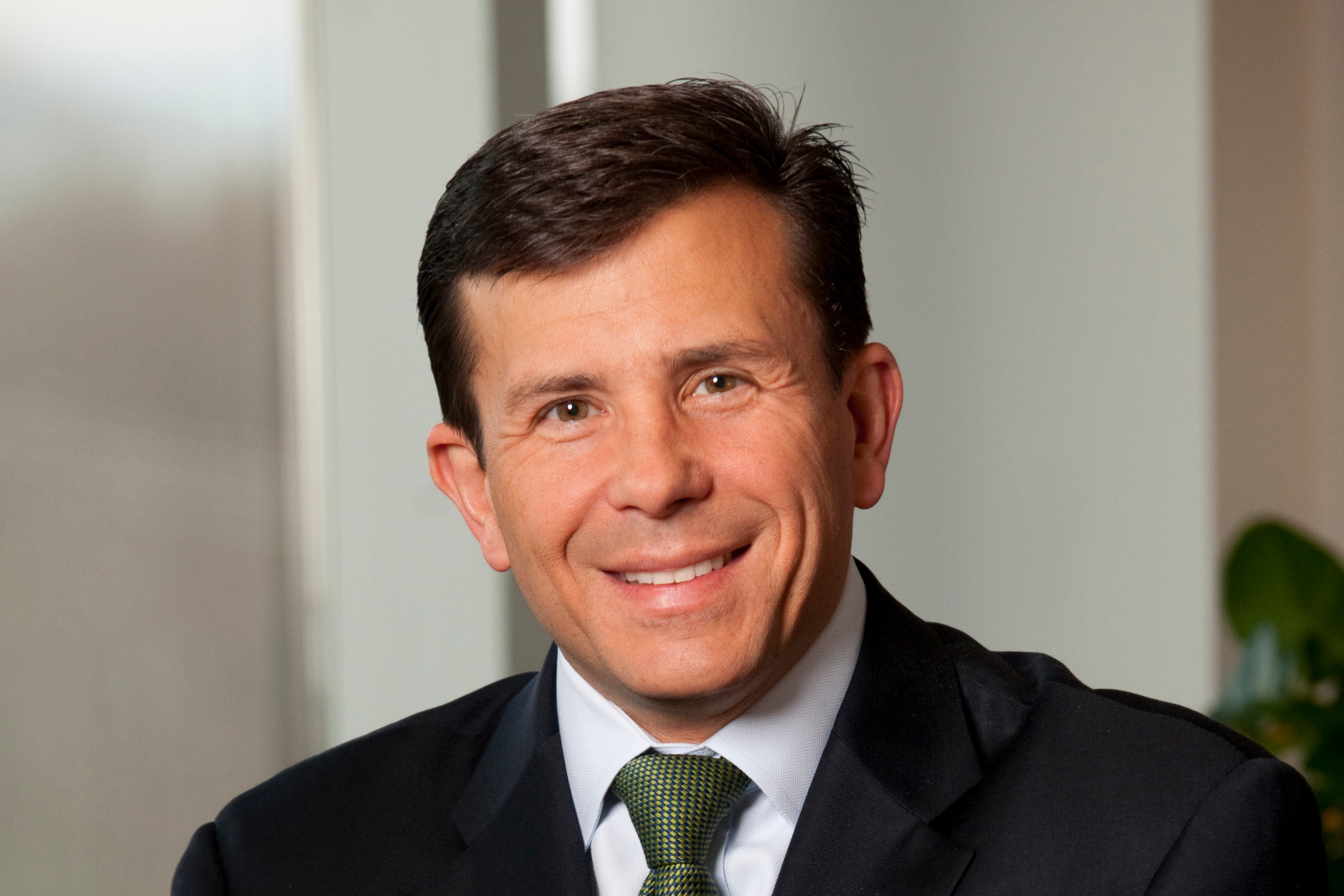 A phase 3 clinical trial of Amicus Therapeutics’ late-onset Pompe disease prospect has missed its primary endpoint. Yet Amicus looked past the failure of AT-GAA to improve statistically on Sanofi’s market incumbent Lumizyme, zeroing in on details of the data to justify forging ahead with plans to seek approval of the candidate.

Amicus designed the clinical trial to compare AT-GAA—a combination of recombinant human acid alpha-glucosidase and an enzyme stabilizer—to Sanofi’s Lumizyme. The primary endpoint of the trial of 123 adult Pompe patients was the six-minute walk test.

At Week 52, subjects who received AT-GAA could walk 21 meters farther than at baseline, compared to a seven-meter improvement in the Lumizyme group. The numerical difference between the two arms fell short of statistical significance.

On a measure of lung function, Amicus tracked a 1% decline in the AT-GAA group and a 4% drop in the Lumizyme cohort. Amicus said the result was “nominally statistically significant” with a p-value of 0.023.

The differences between the two cohorts were more pronounced in the subgroup of patients who had previously received enzyme replacement therapy. In that subgroup, patients on AT-GAA walked 17 meters farther than their peers on Lumizyme. The difference in lung function scores was bigger than in the broader population, too. Both subgroup analyses had p-values below 0.05.

As those results imply, the data on patients who had never received enzyme replacement therapy at baseline are unflattering to AT-GAA. Numerically, Lumizyme beat the experimental drug on the lung function and walking endpoints, although it is hard to draw concrete conclusions from the 27-subject subgroup.

Investors were swift to slam the data, sending shares in Amicus down around 20%. The leadership team at Amicus is publicly much more upbeat, with CEO John Crowley talking up the prospect of the drug quickly becoming the new standard of care and outlining plans to seek regulatory approval in multiple markets.

If Amicus persuades regulators to approve AT-GAA, it may need to contend with two Sanofi drugs to win share. Sanofi currently markets Lumizyme. Last year, Sanofi filed for approval of a new late-onset Pompe drug, avalglucosidase alfa, on both sides of the Atlantic. Sanofi has priority review in the U.S., teeing it up to win approval by May.

The Sanofi filing is based on data from a phase 3 trial that read out last summer. Like Amicus, Sanofi compared its investigational drug to Lumizyme, and, like Amicus, Sanofi found its candidate was no better than the incumbent against the primary endpoint. The primary goal showed avalglucosidase alfa was statistically non-inferior to Lumizyme on a measure of lung function.