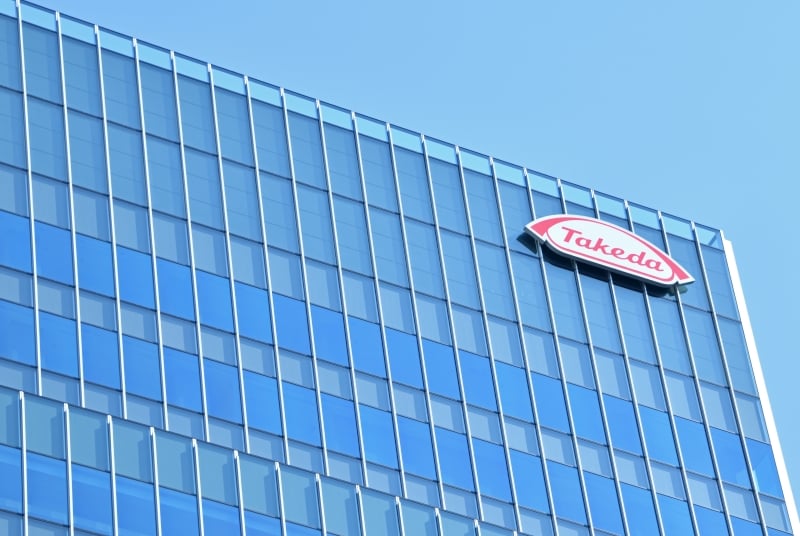 Takeda has shared results from a successful phase 3 clinical trial of maribavir in transplant recipients with refractory cytomegalovirus (CMV) infection. The trial suggests maribavir is better at clearing the virus from the blood than existing treatments such as ganciclovir and valganciclovir.

Investigators randomized 352 hematopoietic cell and solid organ transplant recipients to take either twice-daily doses of maribavir or one or a combination of ganciclovir, valganciclovir, foscarnet or cidofovir for eight weeks. All patients had infections and were refractory to the most recently administered of the four anti-CMV treatment agents.

After eight weeks of treatment, 55.7% patients on maribavir had undergone confirmed CMV viremia clearance, compared to 23.9% of their peers on standard of care. The difference was big enough for the study to meet its primary endpoint. Maribavir was similarly effective in cell and organ transplant patients.

Takeda generated further evidence that maribavir has advantages over existing treatment options. The trial linked maribavir to improvements in viral clearance and symptom control at Week 16 and to lower rates of treatment-related toxicities such as neutropenia and acute kidney injury. More people dropped out of the control arm.

The results, which expand on the top-line statement issued by Takeda late last year, move maribavir closer to the market. Takeda is running another phase 3 that is assessing maribavir as a first-line CMV treatment in hematopoietic cell transplant recipients.

If maribavir comes through that trial and wins approval, it will complete one of the more circuitous routes to market. ViroPharma took maribavir into phase 3 in CMV patients more than a decade ago, only to be rocked by the failure of the study in 2009. Ownership transferred to Shire in 2014 as part of the $4.2 billion takeover of ViroPharma before ending up at Takeda following its megamerger.