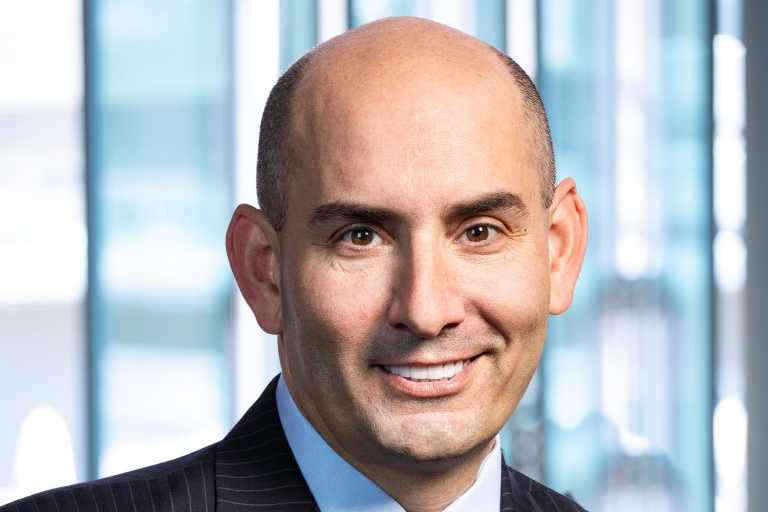 Dermavant Sciences has linked its plaque psoriasis prospect tapinarof to deepening improvements in outcomes over the first year of treatment. The number of responders rose in an interim analysis of a 40-week extension study, which followed successful phase 3 clinical trials that read out last year.

Tapinarof, a therapeutic aryl hydrocarbon receptor modulating agent, came through a pair of phase 3 studies in adults with plaque psoriasis last year. After 12 weeks of treatment with the topical cream, 35% to 40% of patients had seen their scores on a symptom scale fall at least two grades to levels classed as clear or almost clear. More than 90% of the subjects then enrolled in an extension study.

Dermavant presented an interim analysis of the open-label extension study Thursday. The analysis features data from the first 100 subjects to complete 52 weeks of tapinarof treatment, including the original 12-week trials, and a further 300 people who have used the product for 26 weeks.

The analysis found 57% of patients had Physician Global Assessment (PGA) scores of zero or one and had experienced a two-grade or greater improvement. The proportion of responders is higher than in either of the 12-week randomized clinical trials. Almost 40% of patients had scores of zero, indicating that their skin was clear.

Dermavant also looked at what happened when people whose skin was cleared by tapinarof stopped taking the medicine. The median time to a two-grade decline in PGA scores after stopping treatment was 115 days, suggesting tapinarof has remittive effects that could help patients control the disease.

The extension study is capturing long-term safety data. So far, the safety profile seen in the extension study has been consistent with the earlier trials, with most adverse events localized to the site of application and mild or moderate in nature. The discontinuation rate was almost identical across all three studies, coming in below 6% in each case.

Dermavant expects to complete the extension study in the first half of this year. Data from the trial will form part of an NDA Dermavant plans to submit to the FDA around the middle of the year. Filing for approval will move Dermavant a step closer to realizing a return on a drug it picked up in a $330 million deal with GlaxoSmithKline back when Jackie Fouse, Ph.D., was running the biotech.

If approved, tapinarof will enter a competitive space. Plaque psoriasis patients already have access to treatment options including Amgen’s Otezla and drug combinations such as Duobrii and Wynzora. A clutch of companies led by Arcutis Biotherapeutics and Bristol Myers Squibb are racing to further expand the therapeutic toolbox. Dermavant is stepping up commercial preparations in anticipation of a fight for market share.