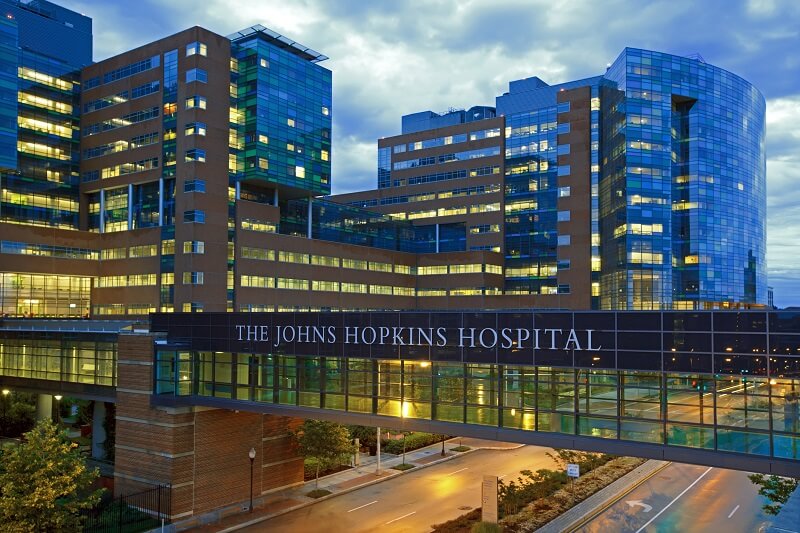 One Hopkins team zeroed in on p53, a well-known tumor-suppressor gene that becomes inactivated in some cancers, but that has proven exceptionally difficult to re-activate with drugs. The Hopkins researchers designed a bispecific antibody that could target the mutant p53 protein without interfering with intact p53 in normal cells, they explained in the journal Science.

The bispecific antibody they designed has one arm that attaches to a fragment of the mutated p53 protein and another that binds with a T cell. In mouse models of multiple myeloma, the bispecific antibody stimulated T cells to kill cancer cells bearing mutant p53, the researchers reported. That caused the tumors to shrink.

Bringing together key deal-makers and serving as an open forum for cross-functional business development and legal teams to share valuable insights and actionable strategies on successfully managing alliances, licensing agreements, and M&A deals.

Even when the p53 target was present at “extremely low” levels on the surface of the tumor cells, the researchers wrote, the bispecific antibody was still able to activate T cells to fight the cancer.

RELATED: Unleashing the cancer-fighting gene TP53 in leukemia with a novel combination treatment

A second study, published in Science Immunology, turned a bispecific antibody against another cancer-driving mutant gene that has been difficult to target: RAS. Mutant RAS proteins are tricky drug targets because they are often expressed at low levels.

The researchers developed mutation-associated neoantigen-directed antibodies (MANAbodies) and then grafted them onto a bispecific antibody that engages T cells. They tested the resulting bispecific antibody in human cell lines from patients with lung and pancreatic cancer, demonstrating that it could destroy tumor cells with low levels of mutated RAS, while leaving cells with normal RAS alone.

RELATED: Revolution pulls off $238M IPO to push KRAS pipeline into the clinic

The third Hopkins team set out to target cancerous T cells that drive certain leukemias and lymphomas—but to do so without harming normal T cells. So they designed bispecific antibodies to target either of two specific regions that are likely to be present on malignant T cells, TRBV5-5 or TRBV12.

In cell lines from patients and mouse models of leukemia and lymphoma, the bispecific antibodies targeted and killed the cancer-driving T cells without affecting healthy T cells, and the cancer regressed, the researchers reported in Science Translational Medicine.

All three bispecific approaches could offer alternatives to personalized immunotherapies, like engineered CAR-T cells that are built from individual patients’ immune cells. There is already one bispecific antibody on the market, Amgen’s Blincyto, approved to treat some patients with B-cell precursor acute lymphoblastic leukemia (ALL). And several more are in clinical trials.

But bispecific antibodies present some challenges that will have to be addressed before the three approaches proposed by the Hopkins researchers can move forward in the treatment of cancer, noted Jon Weidanz, Ph.D., of the University of Texas, in an accompanying editorial published in Science.

For one, these drugs tend to be small molecules that are cleared from the bloodstream quickly, making it necessary to infuse them continuously, Weidanz wrote. Adding elements to bispecific antibodies to improve half-life would make them bulkier, which could lessen their potency, he added.

The studies “offer a potential avenue to achieving off-the-shelf, protein-based immunotherapeutics for treating cancers” with specific antigens or mutations, Weidanz wrote. “However, more work will be required to address the issues raised by these three studies, and others, before this ambitious goal can be achieved.”