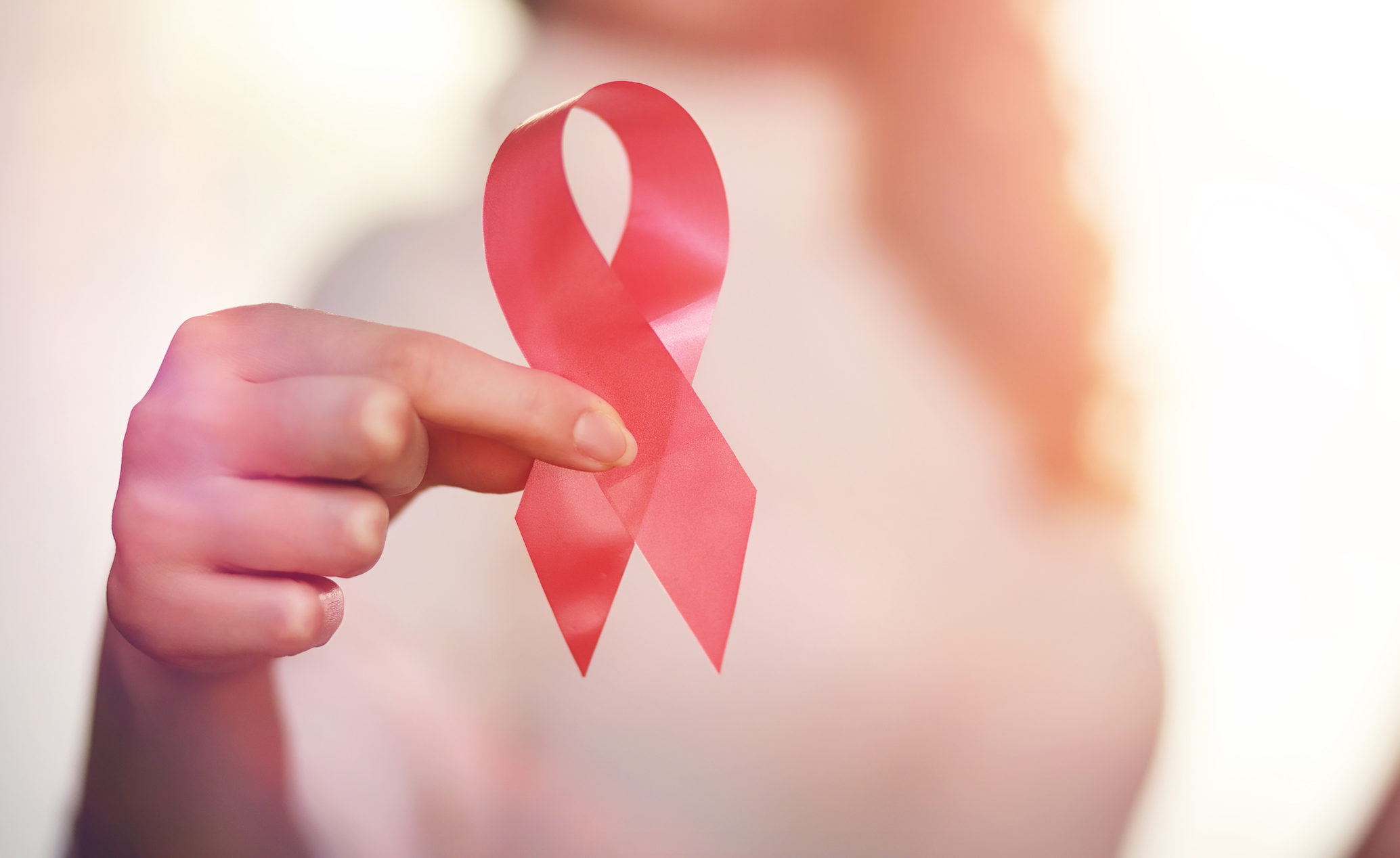 Aelix Therapeutics has presented phase 1/2a data on its therapeutic HIV vaccine candidate. Buoyed by the results, Gilead-partnered Aelix is preparing to raise cash and push into larger trials in pursuit of a functional cure for the disease.

Spain-based Aelix initiated the clinical trial in 2017 to evaluate a prime-boost vaccination regimen. Participants were randomized to receive placebo or a vaccine regimen that combined a mix of DNA, modified vaccinia ankara virus and adenovirus vectors with a sequence chosen to direct the immune system to the most vulnerable parts of the HIV virus.

To evaluate whether the HTI vaccine could keep the HIV virus suppressed in the absence of antiretroviral treatment (ART), the trial enrolled 45 patients, 41 of whom received the full mix of viral vectors or placebo doses and entered the 24-week analytical treatment interruption stage of the study.

In presenting the data at the Conference on Retroviruses and Opportunistic Infections, Aelix focused on a subset of patients. In the 32 patients who lacked specific HLA class I alleles, giving them favorable genetics, 40% of the participants who took the vaccine remained off ART for 22 weeks. Only 8% of patients on placebo stayed off ART for that long.

The abstract shared at the conference lacks data points relevant to the prospects of the vaccine, but Aelix and its associates are upbeat about the results, which the University of Melbourne’s Sharon Lewin, Ph.D., said have “convincingly shown that the HTI vaccines can generate immune control.” Immunizations were well tolerated and triggered at least a twofold jump in HTI-specific T-cell responses in 97% of people.

Aelix CEO José Luis Cabero said the biotech is now “looking forward to moving ahead with the next financing round and working on larger combination trials.” Gilead partnered with Aelix in 2018 to assess the effect of giving its TLR7 agonist in combination with the T-cell vaccine, leading to the initiation of a clinical trial that year. Data from the phase 2a are due late in 2022.