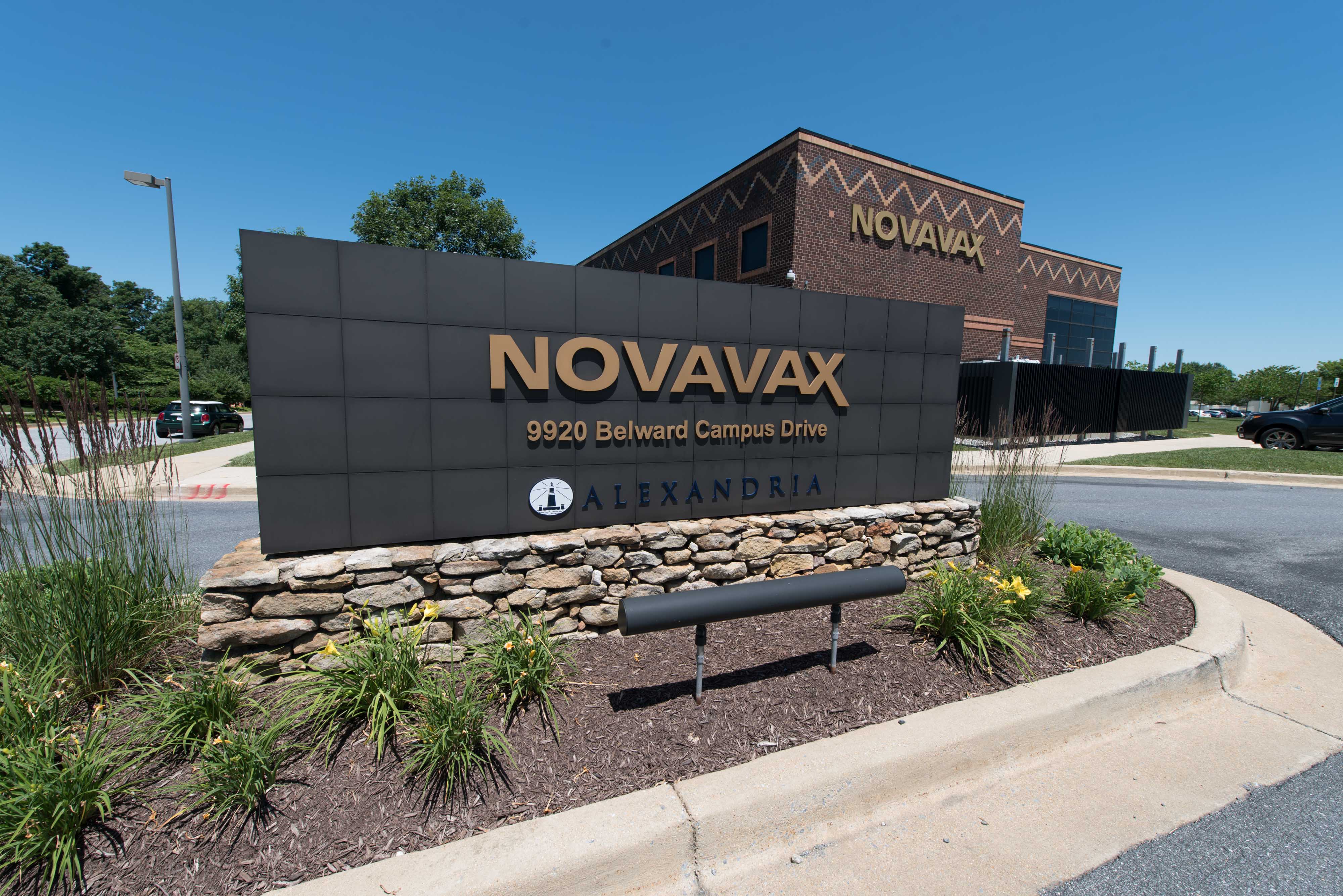 Novavax has linked its COVID-19 vaccine to 100% efficacy against severe disease in countries where variants of concern are prevalent. The final phase 3 data suggest NVX-CoV2373 may protect against the worst outcomes caused by the coronavirus variants, even though the mutations limit its efficacy.

In January, Novavax shared initial results from a phase 2b clinical trial in South Africa and a phase 3 study in the U.K. The readout suggested NVX-CoV2373 is highly effective against the original coronavirus and the B.1.1.7 variant predominant in the U.K., but offers far less protection against the B.1.351 lineage that accounts for many cases in South Africa.

Final data from the two studies confirm the initial findings. In the U.K., overall vaccine efficacy came in at 89.7%. The figure breaks down into 96.4% efficacy versus the original coronavirus and 86.3% protection against B.1.1.7.

The fall-off in efficacy against B.1.351, which has the E484K escape mutation, was far steeper. With B.1.351 accounting for most cases, the vaccine achieved an overall efficacy of 48.6%. Efficacy came in at 55.4% in the cohort of HIV-negative participants. Novavax is yet to share safety data beyond a brief statement that its “vaccine is well-tolerated, with low levels of severe, serious and medically attended adverse events at day 35, balanced between vaccine and placebo groups.”

Those results hew closely to the interim findings Novavax released in January. Novavax now has more data on protection against severe disease, though, which may allay some concerns about the variants and help the biotech as it seeks authorization to sell the vaccine in the U.S.

As of the January data drop, Novavax had seen two severe cases in the placebo cohorts, one in each trial, and none in the vaccine arms. The dataset was too small to say anything about the ability of the vaccine to protect against severe disease.

Now, Novavax has 10 cases of severe COVID-19, again split evenly between the two trials. All of the cases happened in subjects who received placebo, suggesting the vaccine protects against the worst COVID-19 outcomes even when the individual is infected with B.1.1.7 or B.1.351.

The numbers involved are still small but may be sufficient to persuade regulators that the vaccine is effective at preventing severe disease. FDA guidance states “5 or more severe COVID-19 cases in the placebo group would generally be sufficient to assess whether the severe COVID-19 case split between vaccine vs. placebo groups supports a favorable benefit-risk profile.”

Novavax has enough severe cases to fulfill that requirement but, unlike the developers of vaccines that have already received emergency use authorization, its current pivotal data come from outside of the U.S. Final data from a U.S.-Mexico phase 3 clinical trial of NVX-CoV2373 are still some way off, meaning Novavax will need to persuade the FDA to accept ex-U.S. data if it is to bring its vaccine to market in the first half of the year.

Even if Novavax secures its targeted May approval, it is plausible that most U.S. adults will have had a chance to receive a vaccine from Johnson & Johnson, Moderna or Pfizer-BioNTech by the time it gets to market. Yet, analysts at Jefferies still see a commercial opportunity for Novavax.

“There remains a debate as to whether there will be enough “high efficacy” vaccines for the rest of the world and whether NVAX can make inroads there. Moreover, the issue of a third booster dose to handle waning immunity or emerging variants still remains an outstanding question,” the analysts wrote in a note to investors. Novavax is working on new constructs against emerging variants and has a platform that may be well suited to repeat doses and multivalent vaccines.