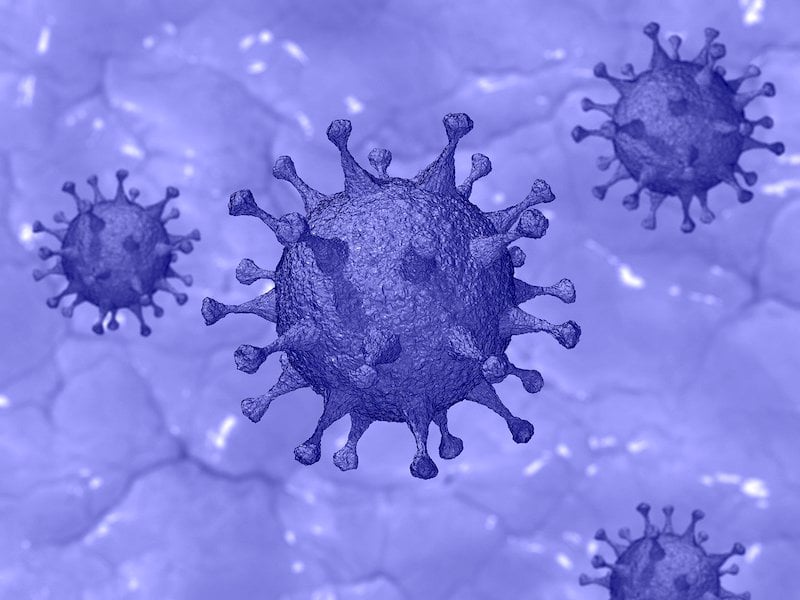 Vir Biotechnology and GlaxoSmithKline are stopping a phase 3 clinical trial of their COVID-19 antibody early for efficacy after seeing an 85% reduction in hospitalization or death at an interim review. The trial provided further evidence of the efficacy of anti-SARS-CoV-2 antibodies in ambulatory patients.

As of the interim review, 583 people recently infected with COVID-19 had received VIR-7831, also known as GSK4182136, or placebo. The participants were all at high risk of progression, based on their age or other factors, but were unlikely to require hospitalization in the next 24 hours and had oxygen saturation of 94% or greater at the time of enrollment.

In those patients, the anti-SARS-CoV-2 antibody reduced the number of patients who died or needed hospitalizing for more than 24 hours in the 29 days after randomization by 85%. The effect was large enough to prompt the independent data monitoring committee to recommend stopping enrollment.

The study remains blinded while Vir and GSK complete the 24 weeks of follow-up on patients already in the study. Vir and GSK plan to share additional data once the clinical trial is complete but already see enough promise to outline plans to seek emergency use authorization in the U.S. and equivalent approvals in other markets.

It is unclear how large a market awaits Vir and GSK if they win approval. At the peak of the winter wave of COVID-19 cases in the U.S., supplies of other anti-SARS-CoV-2 antibodies from Eli Lilly and Regeneron were going unused, in part due to the difficulties of organizing infusions.

Those difficulties were present when trying to use antibodies to treat recently hospitalized patients. Vir and GSK are targeting the high-risk, pre-hospitalization market. Anti-SARS-CoV-2 antibodies seem to work in the population—Eli Lilly presented similar data to Vir and GSK on its therapy—but the need to identify high-risk patients and quickly arrange infusions could limit use. In some markets, the cost of the antibodies may also be a barrier to use.

Vir and GSK are working to reduce the administration barriers by developing an intramuscular formulation of their antibody. A phase 3 trial of the formulation in high-risk adults is due to start in the second quarter. If effective, the intramuscular formulation could play a role in the longer-term response to COVID-19 given evidence VIR-7831 binds to a highly conserved epitope of the spike protein and is effective against current variants of concern.

Whatever the commercial potential of the product, the phase 3 data still mark a big moment for Vir in scientific terms. The phase 3 trial is the strongest evidence yet that Vir’s platform can generate antibodies that treat viral infections, delivering a boost to its broader plans in infectious diseases.

Shares in Vir soared 35% after publication of the top-line phase 3 data.