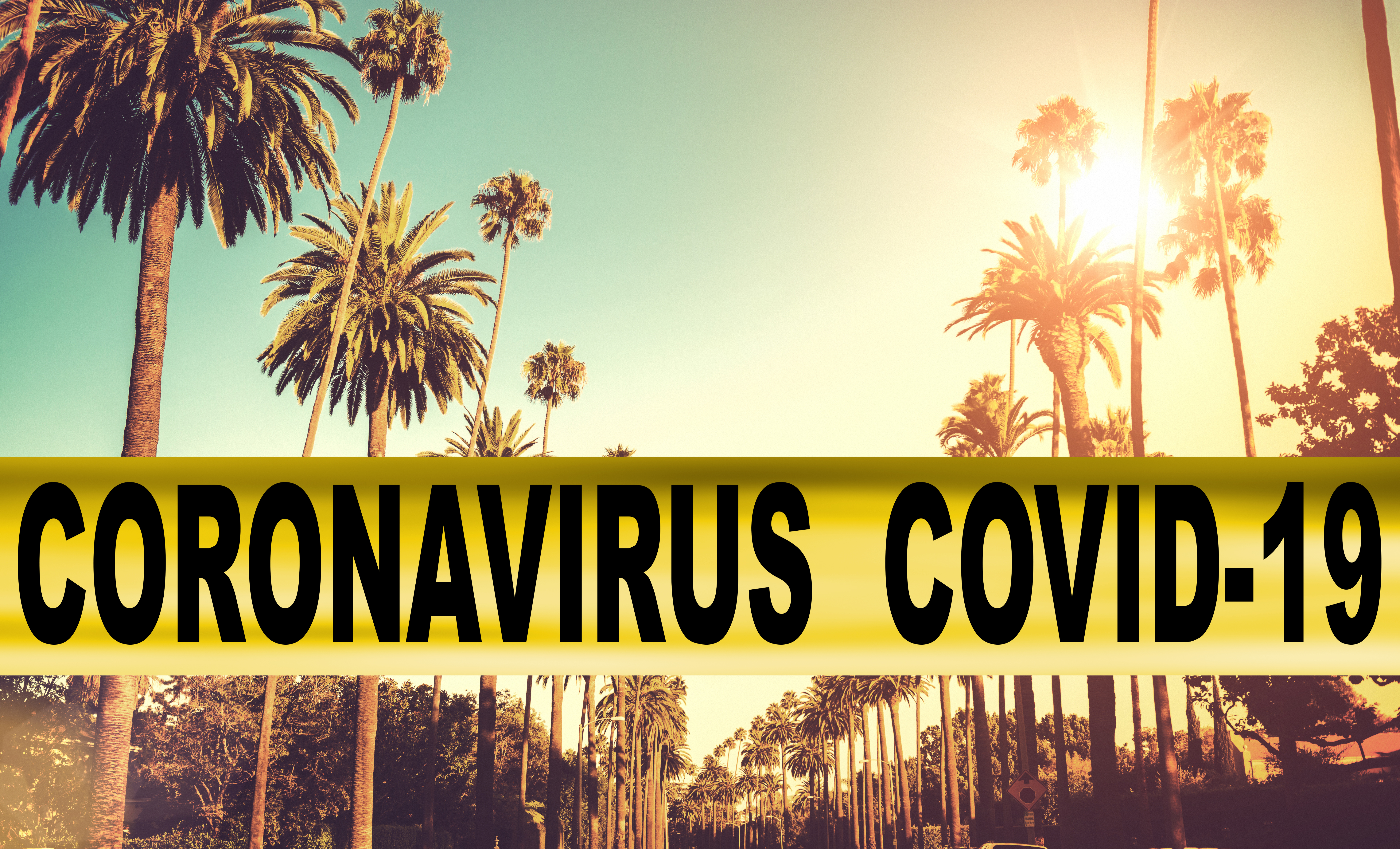 Throughout the rollout of COVID-19 antibodies, Eli Lilly and federal officials have been contending with lower-than-expected uptake. Now, they’re dealing with variants.

A Lilly spokesperson said the company recognizes “the U.S. government has made the decision to no longer allow direct ordering of bamlanivimab alone in California, Arizona and Nevada due to concerns about the prevalence of the ‘California’ variant.”

The company’s preclinical work has shown that its combination of bamlanivimab and etesevimab works against that variant, Lilly said.

It’s “always been our view that additional antibodies from Lilly and others will need to be developed to address the evolution of the virus, including emerging variants that can differ by country or even by state,” the company’s spokeswoman said.

That belief drove the company’s push for a combo antibody and “continues to underpin our strategy moving forward.”

The news comes after the FDA instructed Lilly and its antibody counterpart Regeneron to track variants.

In new emergency use authorization letters issued in late February and early March, the FDA directed the companies to monitor new variants and potentially run studies to see how well the drugs work against changes in the virus. The companies must track genomic databases and provide monthly summaries of their findings, the FDA said. Both companies said at the time that they had been tracking the emerging variants.

Previously, a Nature study from Columbia University researchers raised concerns of reduced antibody potency against the variant that was first detected in South Africa.

Lilly’s bamlanivimab scored its emergency use authorization in November, followed by the combo of bamlanivimab and etesevimab in February.

Recently, the combo turned in impressive data showing an 87% reduction of hospitalization and death when used early in COVID-19 patients who are at a high risk of going on to severe disease. Lilly’s COVID-19 therapeutics platform leader Janelle Sabo said the data reinforce that the company is targeting the right patients at the right time with the right dose.

Aside from concerns about variants, Eli Lilly and others have been working to raise awareness of the antibody drugs that got off to a slow start last year. Because the drugs are infused, patients who are eligible aren’t typically in the healthcare setting needed for administration. The company has been working to find solutions, such as shorter infusion times, and Sabo recently said uptake is picking up.