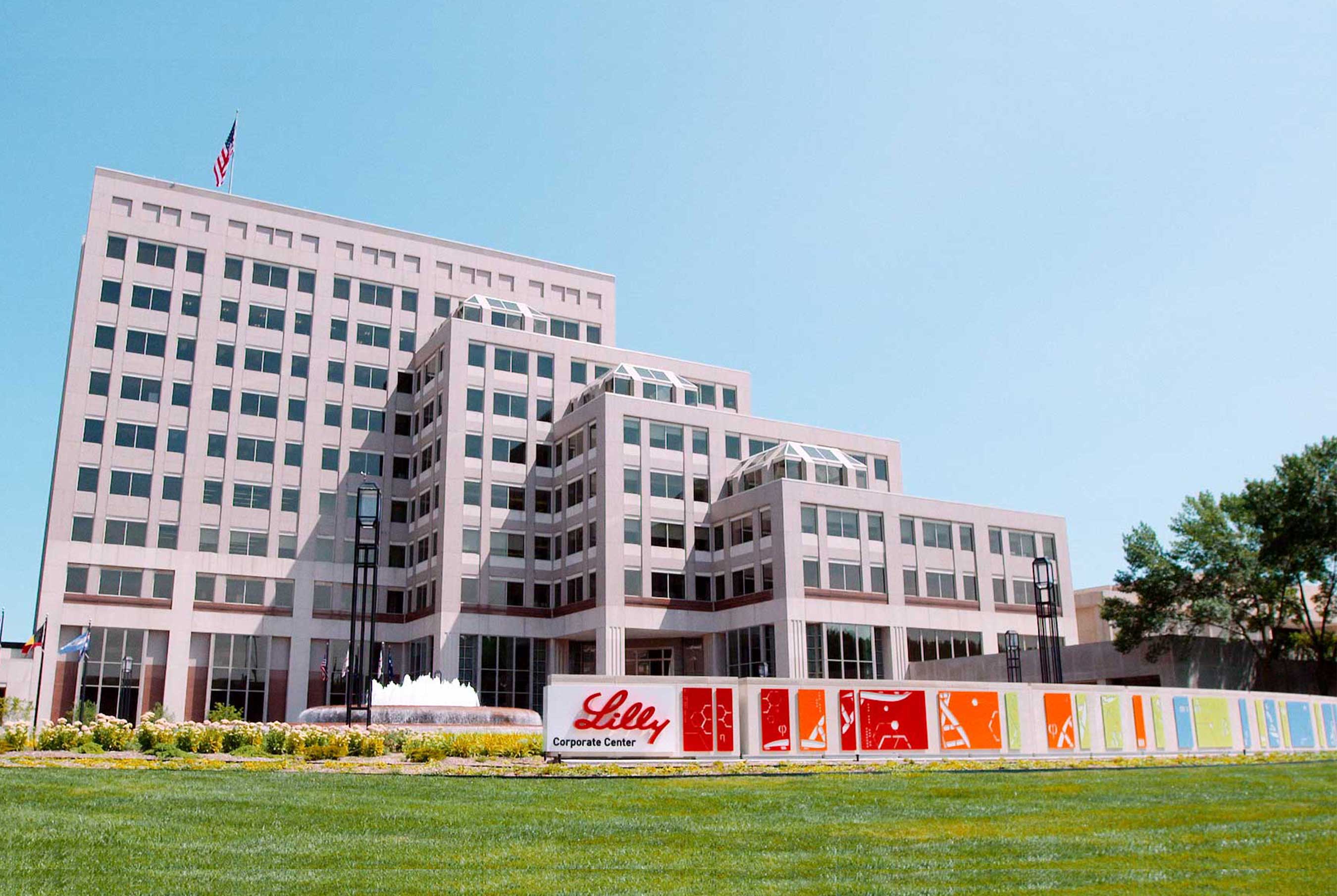 Johnson & Johnson (Stelara) and AbbVie (Humira) are among the big players with powerful drugs approved to treat ulcerative colitis.

As well as other gastrointestinal disorders, Lilly is also targeting psoriasis with mirikizumab, an anti-IL-23p19 antibody.

Latest data from the LUCENT-1 trial show that it had met its primary endpoint of clinical remission and all key secondary endpoints compared with placebo.

The study also showed reduced bowel urgency in moderate to severe ulcerative colitis, the first phase 3 trial of a drug in this class to do so.

Patients completing LUCENT-1, a 12-week induction study, have been moved on to the ongoing LUCENT-2 study.

Clinical remission is met when inflammation of the colon is controlled or resolved, leading to normalisation or near-normalisation of symptoms such as stool frequency and bleeding.

Lilly has not published details but data show a highly significant improvement against this measure.

It demonstrated rapid improvement in patient symptoms as early as four weeks after initiating treatment.

Mirikizumab also reduced symptoms among patients who had previously not responded to or stopped responding to biologic and/or Janus kinase (JAK) inhibitor therapies.

Lilly said there were no surprises in terms of safety, with adverse events in line with a previous phase 2 study.

The most common adverse events included nasopharyngitis, anaemia and headache for both placebo and mirikizumab-treated patients.

The full LUCENT study results, including data from LUCENT-2 and LUCENT-3, will be disclosed at a future congress or publication.