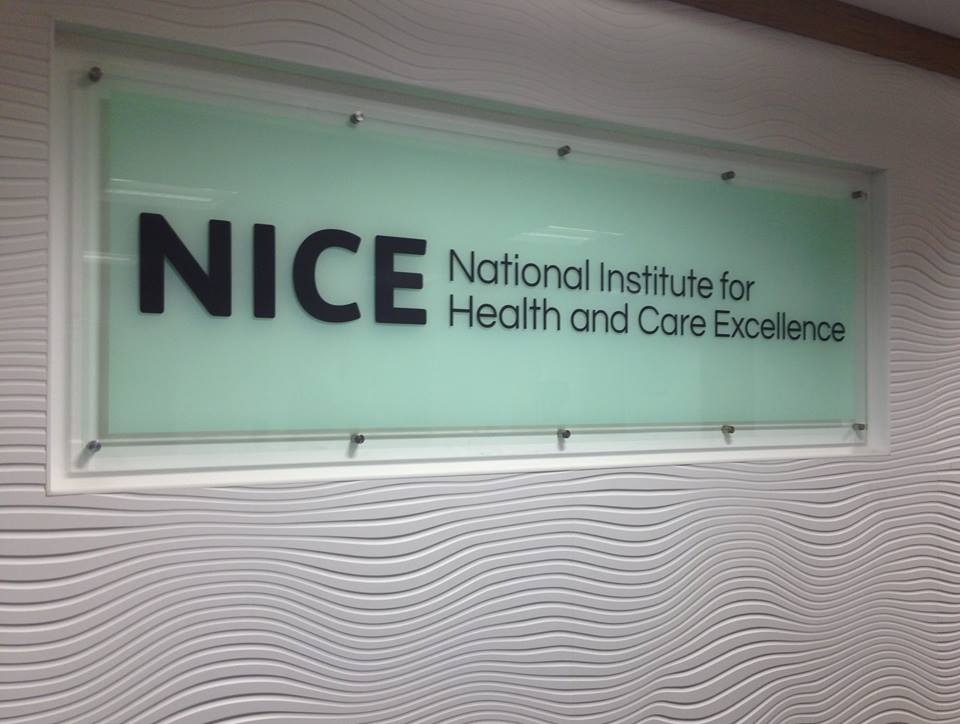 NICE has axed funding for MSD’s Keytruda for second-line advanced bladder cancer in final guidance, despite an appeal from the company.

Keytruda (pembrolizumab) was being reimbursed on an interim basis for advanced or metastatic urothelial carcinoma, following platinum based chemotherapy, by the Cancer Drugs Fund (CDF) until survival data from a larger study emerged.

NICE was waiting on data from KEYNOTE-045 to see whether Keytruda can improve survival compared with standard chemotherapy.

But the data from this trial showed an improvement in overall survival but not in progression-free survival, a measure of how long a treatment can keep patients alive without the cancer spreading.

NICE had first ruled against continued funding for Keytruda in this indication a year ago, but the manufacturer known as Merck & Co in North America appealed.

This appeal on technical grounds was successful, but nevertheless NICE has published another final appraisal document that still rejects Keytruda.

Despite extra leniency on costs because Keytruda is considered an end-of-life therapy, NICE said there were still too many uncertainties over the survival data.

There is also an alternative immunotherapy option in this indication  – Roche’s Tecentriq (atezolizumab) – which was recommended by NICE in 2018.

This led NICE to conclude that the Keytruda should not receive regular NHS funding in this indication and that the CDF reimbursement should be withdrawn.

David Peacock, MSD’s UK managing director, said: “It is frustrating and sad any time patients are unable to gain access to innovative and clinically effective treatments, especially when those treatments are available to patients in other developed healthcare systems.

“Following the initial decision by the NICE committee not to recommend the use of pembrolizumab in this setting we have done what we can to ensure continued access for patients.

“Following our successful appeal of the original decision, MSD were able to bring fresh data analyses and make a further offer on the patient access scheme to address the committee’s concerns.

“We feel strongly that the appeal was the right decision and that patient access to this medicine should have been maintained.”