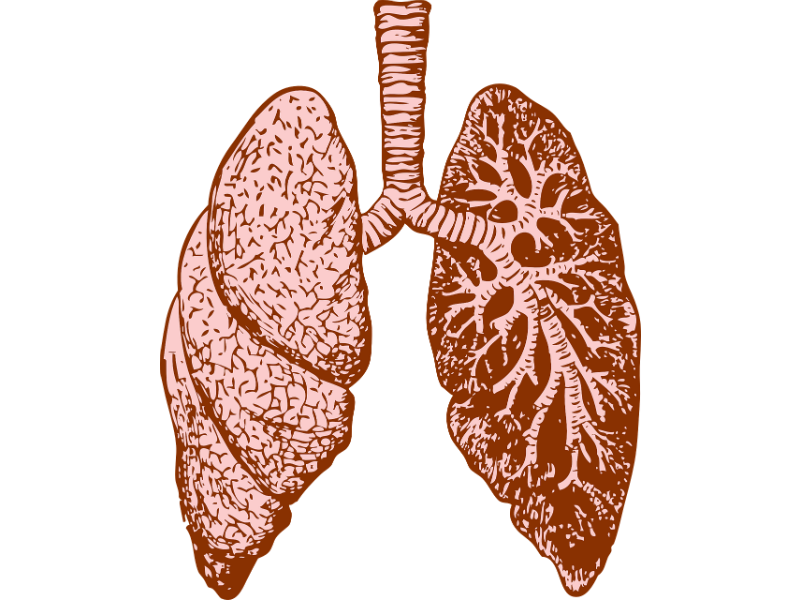 A small clinical trial has found no pattern of improvements in lung function in cystic fibrosis patients who received Translate Bio’s mRNA prospect MRT5005. The setback, which sent the biotech’s stock down 24%, was softened somewhat by evidence that repeated inhaled doses of mRNA are safe.

“Lack of efficacy signal at multiple doses in lead CF program is disappointing given the encouraging signal at single doses in 2019. Now with lowering expectations for CF program, we continue to view its infectious disease vaccine opportunities with partner [Sanofi] from the platform to be the key value driver,” analysts at Jefferies wrote in a note to investors.

The blockbuster franchise built by Vertex indicates the opportunity awaiting Translate Bio if it can get the mRNA-based approach to work. Translate Bio is now reviewing the data from the MRT5005 trial, which is continuing, while advancing a next-generation candidate that is due to enter IND-enabling studies in the second half of the year. There are reasons to think the preclinical drug may do better.

“While discrepancy between prior SAD data and today’s MAD data is yet-to-be understood, [Translate Bio] shifts focus to its next-generation CFTR program, with improved lipid and mRNA construct to enhance potency and decrease nebulization time (>2 hours at highest doses for MRT5005),” the Jefferies analysts wrote.

Translate Bio’s persistence is supported by the safety and tolerability data. Three patients in the multiple-ascending dose study developed mild to moderate symptoms of a febrile reaction, such as fever, after the first dose. One subject dropped out. The other two people continued and suffered no further reactions. One patient on the high single dose appeared to have a hypersensitivity reaction, and another had a pulmonary exacerbation 22 days after treatment.

The nascent nature of mRNA, which pre-COVID-19 was unproven in all contexts, makes the safety and tolerability data potentially significant for the long-term future of the modality. However, in the near term, efficacy looks to be a problem for Translate Bio in cystic fibrosis.