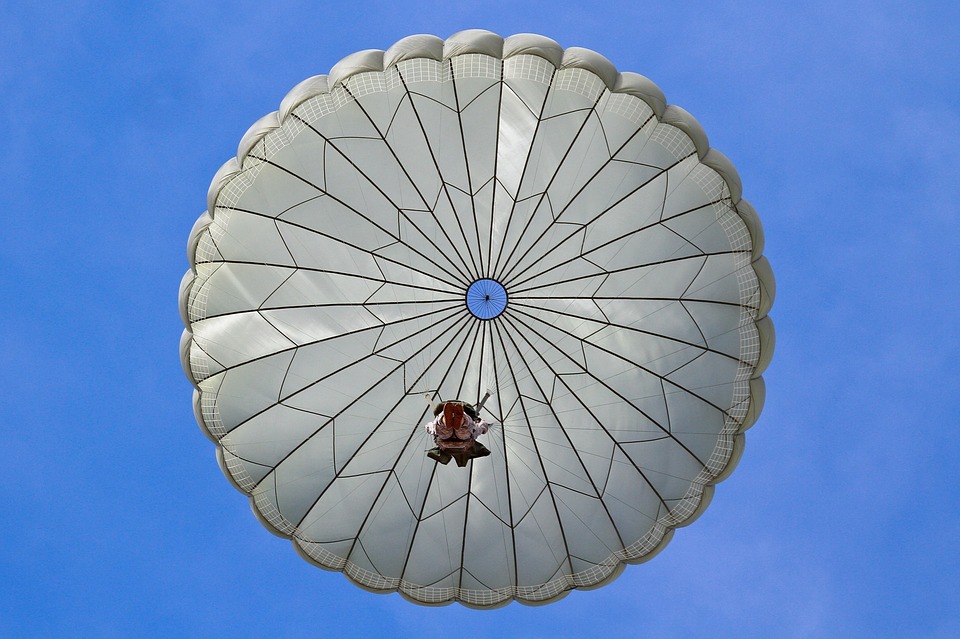 Welcome to this week’s Chutes & Ladders, our roundup of hirings, firings and retirings throughout the industry. Please send the good word—or the bad—from your shop to Fraiser Kansteiner, and we will feature it here at the end of each week.

At Delix, Rus is set to lead work based on research from the lab of David Olson, Ph.D., at the University of California, Davis. The tech promotes neuroplasticity—the brain’s ability to form new neural connections in response to changes in a person’s environment, like injury or disease. The biotech is developing drugs that target neuroplasticity to treat central nervous system disorders. Rus signs on from Atlas Venture, where he spearheaded work on an early-stage, neuropsychiatry startup as an entrepreneur in residence. Before that, Rus had a 13-year run at Shire, where he was the company’s group vice president of neuroscience. During his stint at the company, Rus led teams in multiple countries working on products at various clinical and commercial stages. Fierce Biotech

Sage Therapeutics
Mike Cloonan is stepping down as COO from May 3.

Cloonan is parting ways with Sage from May 3 to pursue a biopharma CEO position. Sage won’t immediately replace Cloonan, with CEO Barry Greene opting to take over his responsibilities in the meantime. Cloonan joined the company as chief business officer in 2017, and under his leadership, Sage in November agreed to a deal worth $1.5 billion upfront for a stake in Biogen’s once-failed depression therapy zuranolone and an earlier-phase asset. Cloonan spent 14 years at Biogen before joining Sage. At the time, Cloonan was covering for then-CEO Jeff Jonas, who underwent a scheduled surgical procedure in October. Jonas was due to return full-time to the CEO role in December but ultimately transitioned to the new role of chief innovation officer. Sage subsequently named Barry Greene, the former president and chief operating officer of Alnylam, to take up the CEO post. Fierce Biotech

Bluebird bio
David Davidson, M.D., is exiting the CMO position from the middle of next month.

Davidson will take his leave as chief medical officer from the middle of next month, according to a Securities and Exchange Commission filing. He’ll remain on board as a consultant for six months to help the biotech navigate its gene therapy issues. Specifically, Davidson “will provide ongoing guidance and support for bluebird’s late-stage development programs in severe genetic disease, particularly as it navigates the regulatory interactions following the safety events reported to the company in February 2021.” Davidson will also support the transition of his duties to the company’s interim CMO and the medical leadership for the company’s oncology programs and portfolio. In February, bluebird suspended two clinical trials of its sickle cell disease gene therapy after participants developed acute myeloid leukemia (AML) or myelodysplastic syndrome (MDS), seeking to find out whether the BB305 lentiviral vector is linked to the cases of AML and MDS. Fierce Biotech

> B-cell-focused Be Biopharma named Joanne Smith-Farrell, Ph.D., as CEO, while Rick Morgan, Ph.D., takes the post of chief scientific officer. Smith-Farrell most recently served as bluebird’s chief operating officer and head of its oncology business unit, and previously held posts at Pfizer and Merck. Morgan, for his part, led the preclinical work for bluebird’s Bristol Myers Squibb-partnered anti-BCMA CAR-T therapy liso-cel, now approved as Breyanzi, as its vice president of immunotherapy. Before joining Be, he was senior vice president of immunogenetics at Editas Medicine. Fierce Biotech

> Beam Therapeutics tapped Amy Simon, M.D., as its new chief medical officer. Simon arrives after a decade at Alnylam, where she ultimately wound up in the role of vice president of clinical development. During her time at the RNAi specialist, Simon led clinical programs, from natural history studies and phase 1 through phase 4 studies and approvals in the U.S. Fierce Biotech

> Minovia Therapeutics, awaiting FDA feedback on its pivotal trial for its leading med, named Alan Jacobs, M.D., Ph.D., as chief medical officer. Jacobs will help speed up the development plans for Pearson syndrome and other “primary and secondary mitochondrial diseases,” Minovia said in a release. The company is working on an IND-enabled phase 1/2 test in Pearson, a fatal pediatric disease. Jacobs bring with him 20 years’ experience at companies including Aspire Health Science, Hemostemix and PerceptiMed. Fierce Biotech

> LianBio has enlisted Yi Larson as chief financial officer from May 1. Larson will be based at the company’s Shanghai headquarters. She joins from Turning Point Therapeutics, where she served as chief financial officer. There, she helped raise over $1 billion through three follow-on offerings, and spearheaded deal-making activities, including out-licensing Turning Point’s lead drug candidate repotrectinib for the Chinese market. Release

> Virtualized healthcare company Ontrak has tapped CVS Health EVP and chief transformation officer Jonathan Mayhew to serve as CEO from April 12. CEO Terren Peizer, who founded Ontrak 17 years ago and served as chief executive and chairman through the company’s launch and expansion of national health plan contracts, has been named executive chairman. Peizer will continue to serve as chairman of the Ontrak board of directors and remains majority shareholder. Release

> Peptilogics named David Huang as SVP, chief medical officer; Nick Nystrom as SVP, computing and data; and Nicholas Pachuda as SVP, portfolio strategy and development. Nystrom most recently served as chief scientist at the Pittsburgh Supercomputing Center. Pachuda most recently served as the worldwide vice president of external innovation and enabling technologies for DePuy Synthes, the orthopedic franchise at Johnson & Johnson. Huang currently serves as an attending physician at the Department of Veterans Affairs and has held leadership positions at Pfizer, ContraFect Corp, Motif Bio and X-Biotix Pharmaceuticals. Release

> Janux Therapeutics has tapped Andy Meyer as chief business officer. Meyer signs on with more than 10 years’ experience in biotechnology as an investment banker at Evercore and BofA Securities. He joins from Evercore, where he served as a managing director in the firm’s corporate advisory business with a focus on biotechnology. Release