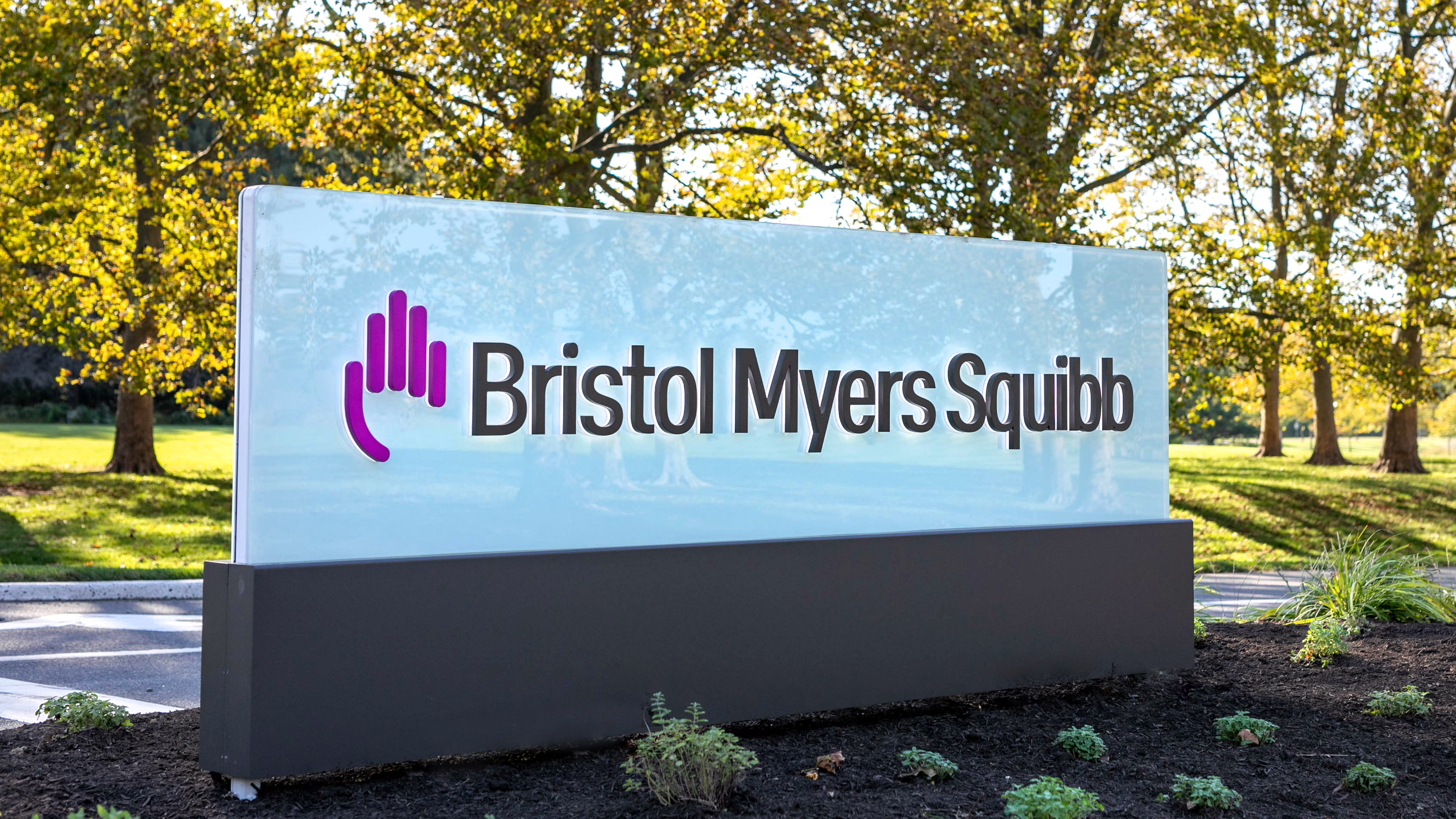 Friday’s approval was based on a phase 2 trial called KarMMa, which showed the drug triggered a response in nearly three-quarters of patients with heavily pre-treated and highly refractory multiple myeloma. The study tested the CAR-T drug in 128 patients.

The therapy hit a snag on its way to market, though. The FDA turned back ide-cel on manufacturing problems last year. BMS and bluebird made their way back to the FDA last year, and the agency granted a priority review.

CAR-T meds are created using a patient’s own T cells, which are extracted, genetically modified and then infused back into patients to help the body kill a disease.

Abecma’s approval was one requirement for a multibillion-dollar contingent value right associated with BMS’ Celgene buyout, but setbacks on Breyanzi caused the payout to fall through.

The nod follows Breyanzi’s FDA approval last month to treat certain patients with large B-cell lymphoma who haven’t responded to two other systemic treatments or who have relapsed after receiving those treatments. But while there are now three licensed CAR-T lymphoma drugs, BMS’ Abecma is the only such drug in multiple myeloma.

On the heels of Breyanzi’s approval, BMS has been eying manufacturing improvements for the company’s cell therapy franchise. During a recent virtual manufacturing tour, BMS execs said the company is aiming to halve the time required to produce its CAR-T meds.