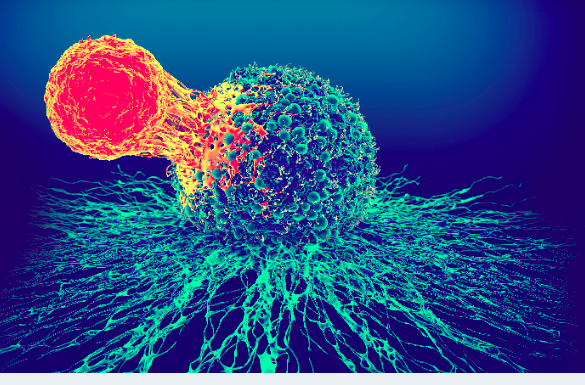 China’s Legend Biotech and Janssen have finished off the rolling submission to the FDA for their partnered cell therapy hopeful cilta-cel.

The closely watched asset, the star of the American Society of Clinical Oncology’s meeting a few years’ back, saw Johnson & Johnson’s U.S. submission for adults with relapsed and/or refractory multiple myeloma completed in the first quarter, according to a new form filed with the Securities and Exchange Commission from Legend.

Analysts at Jefferies said this is a “critical first step” toward nabbing an approval for the therapy by year-end. There’s another two months for the biologics license application to be accepted and then, if its nabs a priority review, another six months for approval, meaning it could be given the green light toward the end of 2021, for which it has been previously guided.

This comes just a few weeks after Bristol Myers Squibb and partner bluebird bio nabbed an approval for Abecma—formerly known as idecabtagene vicleucel, or ide-cel—to treat adults  whose multiple myeloma has progressed after at least four previous rounds of treatment.

The March approval was the first CAR-T med approved in multiple myeloma and the first CAR-T in the B-cell maturation antigen-targeted class. J&J and Legend are now hoping to be close behind.

In recent data out late last year at the annual meeting of the American Society of Hematology (ASH), the pair unveiled the first phase 2 readout for its prospect, which banished multiple myeloma in two-thirds of patients and shrank tumors in 97% of patients.

The data, presented virtually at ASH’s annual meeting in December, came from 97 patients whose cancer had returned after a median of six prior treatments or had not responded to treatment in the first place.

The investigators followed the patients for a median of one year after treatment. J&J’s Janssen unit previously reported data from 29 patients from the phase 1b part of the trial, showing the treatment—ciltacabtagene autoleucel, or cilta-cel—eliminated tumors in 86% of patients and shrank tumors in all 29 of them for a 100% overall response rate.

Jefferies said in a note to clients that, while the duo won’t be first, “We think round 8-9 months difference in the timing of market arrival does not offer much first mover advantage for [BMS/bluebird bio’s] ide-cel given its inferior clinical profile to cilta-cel.”