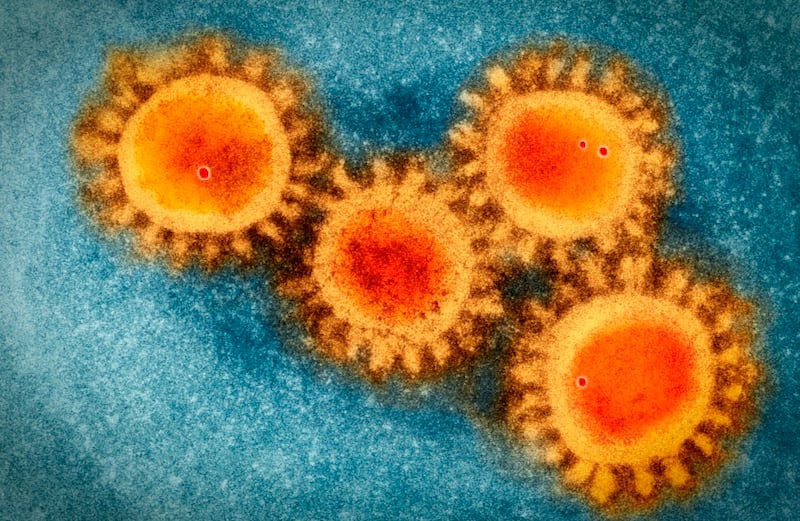 Ever since the COVID-19 pandemic was declared over a year ago, researchers around the world have been searching for existing drugs that might be repurposed to fight the virus. A team led by the University of Pennsylvania is adding three candidates to the growing list of potential anti-COVID-19 candidates—medicines they believe are particularly promising because they appear to inhibit the virus in respiratory cells.

Scientists at Penn’s Perelman School of Medicine screened existing drugs in several cell types, including those that line human airways, to see whether they could inhibit SARS-CoV-2, the virus that causes COVID-19.  Nine were particularly effective in respiratory cells, three of which are FDA-approved: Pfizer’s lung cancer drug Vizimpro (dacomitinib), the antibiotic salinomycin and cyclosporine, which is used to prevent rejection in patients receiving organ transplants. They published their findings in the journal Cell Reports.

The team started with 3,059 compounds, 1,000 of which are FDA-approved drugs. They tested them for their potential to inhibit SARS-CoV-2 without causing toxicity. The scientists first screened all of them in kidney cells from monkeys and liver cells from people, and found 23 that were effective.

They tested the 23 finalists in respiratory cells and found that nine were active in fighting the virus. This suggests that SARS-CoV-2 uses a variety of mechanisms to invade different types of cells, the researchers suggested. Some drugs may be able to interrupt that mechanism in kidney and liver cells, but not in lung cells.

The researchers went on to demonstrate that cyclosporine worked against COVID in all of the cell types tested by exploiting two different mechanisms. It inhibits cyclophilins, which are enzymes the virus needs to thrive, while also tamping down the inflammatory response that can be deadly in some patients.

RELATED: Could low-cost leprosy drug clofazimine be repurposed for COVID-19?

The Penn results come close on the heels of another drug-repurposing study, this one from Sanford Burnham Prebys Medical Discovery Institute and the University of Hong Kong. Researchers from those institutions reported last month that the leprosy drug clofazimine was effective in hamster models of COVID-19. They launched a phase 2 study testing a combination of clofazimine and interferon beta in hospitalized patients.

Other candidates for repurposing that have been proposed by different research groups include chemotherapy drug pralatrexate, sleep aid melatonin and heart failure treatment Corlanor.

The potential benefits of cyclosporine in fighting COVID-19 have already led to clinical trials, including one at Penn. Researchers there are testing the drug in hospitalized patients to see whether it can prevent the immune overreaction known as cytokine release syndrome.

The Penn researchers included two drugs in their newly reported screening study that have attracted a lot of attention during the pandemic: anti-malarial treatment hydroxychloroquine, which former President Donald Trump hyped early on, and Gilead’s Veklury (remdesivir), approved last October to treat the virus.

The results? Veklury was effective in fighting the virus in respiratory cells. Hydroxychloroquine, on the other hand, was not.