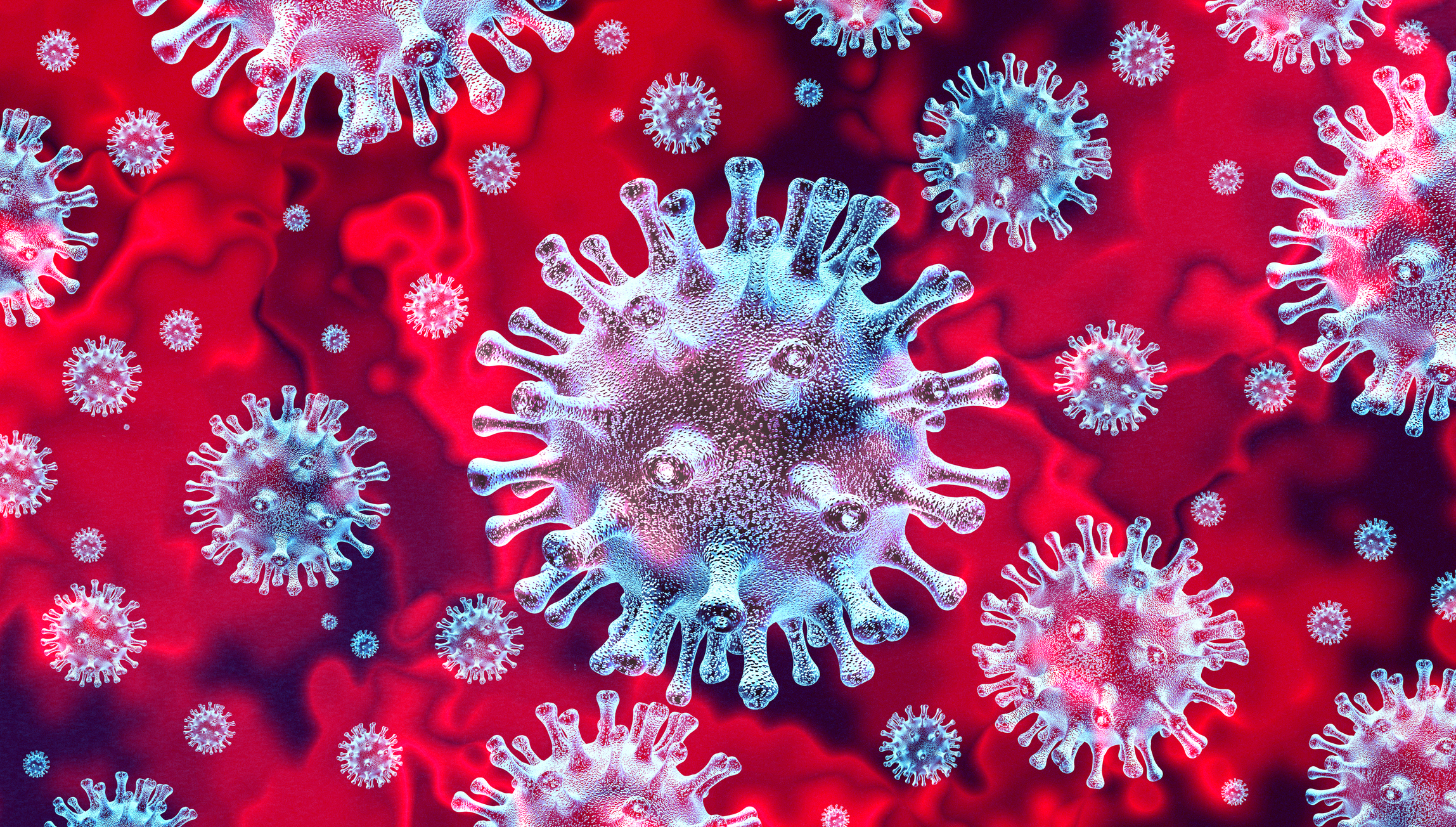 Europe’s drug regulator has been probing cases of rare blood clots in AstraZeneca COVID-19 vaccine recipients since mid-March—and now it has confirmed a possible link. The agency stressed that the benefits of the shot still outweigh the risks.

Unusual blood clots with low blood platelets should be listed as a “very rare” side effect of the vaccine, the European Medicines Agency (EMA) said Wednesday. Incidents have mostly been reported within two weeks of vaccination in women below the age of 60. With cases piling up over the past month, several countries have stopped using the shot altogether.

As of March 22, PRAC had reviewed 62 cases of cerebral venous sinus thrombosis (CVST)—a type of rare brain blood clot—and 24 case of splanchnic vein thrombosis, or clotting in the abdomen, in connection with AstraZeneca’s vaccine. Eighteen of those cases were fatal.

On the heels of the EMA’s safety update, AstraZeneca said it has teamed up with regulators to update its product label and is “working to understand the individual cases, epidemiology and possible mechanisms that could explain these extremely rare events.”

It also pointed out that the World Health Organization has ruled a link between the vaccine and blood clots plausible, but not confirmed.

The reports mainly came through spontaneous reporting systems in the U.K. and Europe and were posted to the EU’s drug safety database EudraVigilance. At the time, around 25 million people had received the vaccine.

By April 4, EudraVigilance had reports on 169 total CVST cases and 53 cases of splanchnic vein thrombosis linked to the vaccine. At that point, some 34 million people in Europe and the U.K. had been vaccinated with AZ’s shot.

AstraZeneca’s isn’t the only vaccine to face clotting concerns, but it leads its competitors by a fair margin when it comes to CVST cases.

The EMA has identified 35 cases of brain blood clots in connection with Pfizer and BioNTech’s vaccine Comirnaty, out of some 54 million people vaccinated, according to Evaluate Vantage reporter Jacob Plieth.

Moderna’s rival mRNA shot has been linked to five CVST cases out of 4 million vaccinated. Meanwhile, Johnson & Johnson’s single-dose vaccine, cleared in Europe on March 11, has gone into the arms of around 4.5 million people. The EMA has connected it to three cases of blood clots with low platelets, Plieth reports.

As for AstraZeneca’s shot, the EMA maintained that clotting events were uncommon and said the benefits outweigh potential risks.

The agency pointed out that the unique combination of clotting with low blood platelets could stem from an immune response similar to heparin-induced thrombocytopenia, which can sometimes crop up in patients taking the popular blood thinner. PRAC says it has asked for new studies and updates to ongoing trials as it looks to gather more information.

Last month, EMA Executive Director Emer Cooke said the agency had reached a “clear scientific conclusion” that AZ’s shot was safe and effective, stressing the importance of continued vaccination efforts. At the same time, the regulator admitted it couldn’t rule out a possible link between the vaccine and clotting incidents.

Meanwhile, AstraZeneca’s native U.K. may become the latest country to limit the shot’s use, the BBC reports. Following a review by the country’s drug regulator, which found that 79 people had developed rare blood clots by the end of March, Britain’s Joint Committee on Vaccination and Immunisation has recommended an alternative shot for people ages 18 to 29.

Out of those 79 cases, 19 people died, three of whom were below the age of 30. Nearly two-thirds of cases cropped up in women, and they all occurred after the first dose, the regulator said. The agency said it couldn’t draw a link between the second dose because fewer people had completed their full vaccination regimen.

U.K. health officials, like their EU counterparts, noted that the side effect was ”extremely rare” and vouched for the continued use of the vaccine, recently dubbed Vaxzevria.

Throughout all of this, AstraZeneca has maintained that patient safety is top of mind.

“Regulators have clear and stringent efficacy and safety standards for the approval of any new medicine, and that includes COVID-19 Vaccine AstraZeneca,” a spokeswoman told Fierce Pharma last month. ”The safety of the vaccine has been extensively studied in Phase III clinical trials and peer-reviewed data confirms the vaccine has been generally well tolerated.”

Editor’s note: This story has been updated with a statement from AstraZeneca.