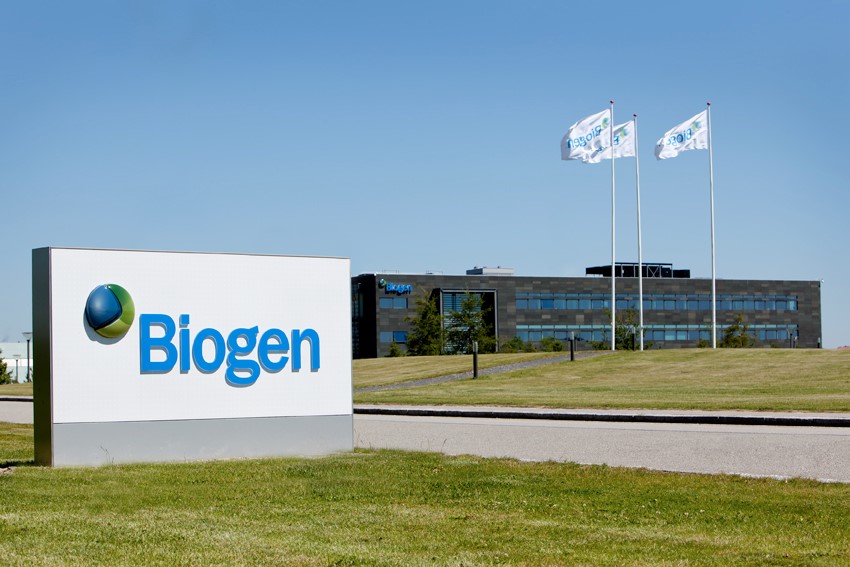 A phase 2 clinical trial of an essential tremor (ET) drug candidate in development at Biogen and Sage Therapeutics has met its primary endpoint. The trial linked SAGE-324 to the hoped-for improvement on an upper limb tremor score, but the side effects proved to be intolerable to some patients.

Investigators randomized 69 people with ET to receive placebo or a 60-mg oral dose of neuroactive steroid GABAA receptor positive allosteric modulators (PAMs). After 29 days, patients in the SAGE-324 cohort had experienced a 36% reduction in upper limb tremor amplitude, compared to a 21% reduction in the placebo group. The difference caused the trial to hit its primary endpoint with a p-value of 0.049. In patients with severe symptoms at baseline, upper limb tremor amplitude fell 41%.

In February, Steve Kanes, M.D., Ph.D., chief medical officer at Sage, said his team was looking for a 30% to 50% sustained reduction in tremor from baseline. Hitting that target has emboldened Sage and Biogen—which secured rights to SAGE-324 as part of the zuranolone deal—to plan further development.

The publicly available efficacy data offer some encouragement that SAGE-324 can improve the lives of ET patients. Sage and Biogen reported a statistically significant correlation between upper limb tremor scores and activities of daily living (ADL) results at all time points. The trial was not powered to fully examine ADL, a key measure for ET patients, but SAGE-324 numerically beat placebo.

Sage CEO Barry Greene picked out the ADL correlation as a plus point. “The strong correlation observed in this study between TETRAS performance scale—measuring reduction of upper limb tremor, a disabling symptom experienced by more than 90% of people suffering from essential tremor—and improvement on the ADL score provides suggestive evidence that these findings have the potential to be truly impactful for people with essential tremor,” Greene said in a statement.

Safety and tolerability was an issue for some patients, though. Sage started patients on 60-mg doses with the option to down-titrate to 45 mg or 30 mg in the event of tolerability issues at the higher dose. Sixty-two percent of participants down-titrated. Thirty-eight percent of patients discontinued dosing altogether.

Sleepiness or drowsiness was the most common treatment-emergent adverse event, affecting 68% of patients on SAGE-324. The drug was taken in the morning. Kanes expected to see sleepiness, because it is an adverse event associated with other GABAA PAMs.

The tolerability profile may be acceptable given the lack of innovation in ET. Drugs such as beta blockers and antiepileptics are used to treat ET, but many people have suboptimal responses to the current standard of care. Kanes has previously said the next step is a phase 2b to optimize the dose.