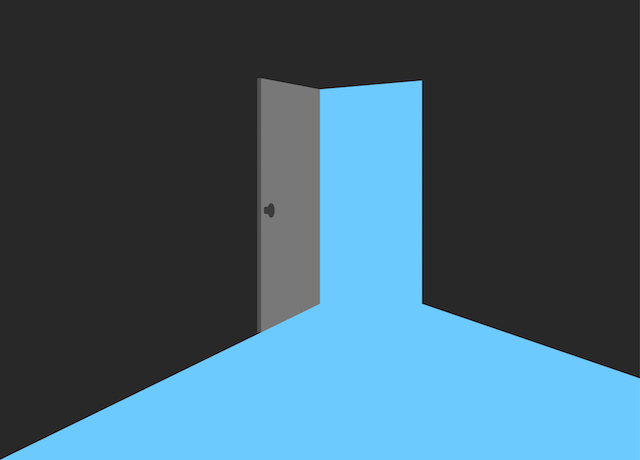 Amylyx Pharmaceuticals has announced its intention to submit a marketing authorisation application for its investigational amyotrophic lateral sclerosis (ALS) therapy AMX0035 to the European Medicines Agency (EMA) by the end of 2021.

The company is also planning to submit a marketing application with Health Canada in the second quarter of 2021.

The 24-week CENTAUR study of AMX0035 in 137 participants with ALS met its primary endpoint of slowing ALS progression, as measured by the ALS Functional Rating Scale-Revised (ALSFRS-R).

Participants who completed the CENTAUR study were eligible to enrol in an open-label extension (OLE) and received Amylyx Pharma’s investigational therapy.

We are thrilled to plan our submissions in Europe and Canada and will continue working closely with regulators and the ALS community worldwide to determine the most expeditious and responsible pathways to advance AMX0035 through the clinical development process,” said Joshua Cohen, co-chief executive officer, chairman and co-founder of Amylyx Pharma.

“We appreciate all of the advice and guidance from the regulators worldwide and will continue to act with haste and to keep the community updated,” he added.

Amylyx Pharma also announced that the US Food and Drug Administration (FDA) has ‘expressed an interest’ in seeing data from another placebo-controlled clinical trial before receiving a new drug application for AMX0035.

As a result, the pharma company is planning to begin a Phase III clinical trial in Europe and the US, which is expected to start enrolment in the third quarter of 2021.