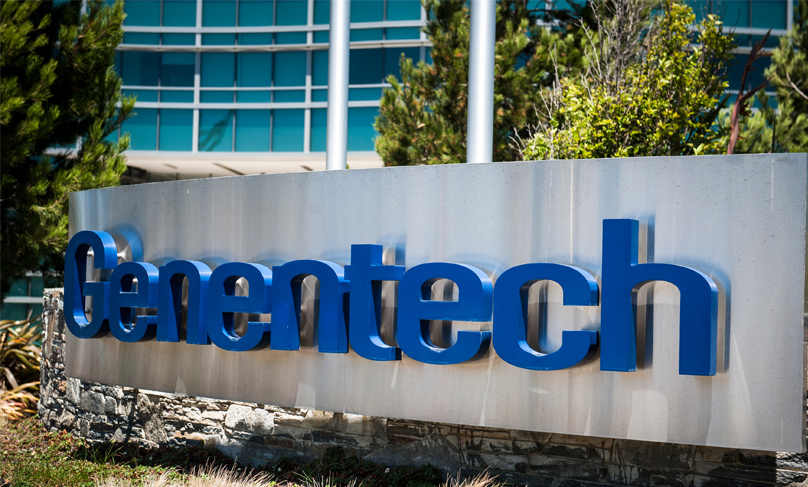 Roche’s Genentech unit has released further data from a key trial of Evrysdi, its oral treatment for spinal muscular atrophy (SMA), the rare muscle wasting disease that is often fatal in babies that develop it.

There are several treatment options now available for SMA, with Novartis’ ultra-pricey Zolgensma offering a one-off gene therapy, while Biogen’s antisense drug Spinraza instructs the body to produce a working version of the SMN protein that is the root cause of the disease.

Latest data came from Part 2 of the FIREFISH study and was announced at the American Academy of Neurology (AAN) Annual Meeting, which is being held virtually this week.

FIREFISH is one of two studies used for approval of Evrysdi, which gained its US label last year and its European marketing authorisation in recent weeks.

Latest results in babies with the most severe Type 1 disease showed Evrysdi continued to improve motor function between months 12 and 24.

The study also demonstrated that Evrysdi continued to improve survival (93% at 24 months), improve ability to feed orally (92% at 24 months) and reduce the need for permanent ventilation (83% event-free at 24 months).

Levi Garraway, chief medical officer and head of global product development at Roche, said: “These data highlight the real-world impact of this transformative medicine in babies with the most severe form of SMA.

“For example, all infants alive after 24 months of treatment were able to swallow which can help them to feed orally rather than through a tube.

“These results increase our understanding of how this first-of-its-kind treatment can extend the lives of babies with Type 1 SMA, providing much needed hope for their families.”

Part 2 of FIREFISH provided the data used by regulators on a final decision on safety and efficacy after 12 months of treatment, and involved 41 babies with type 1 disease.

The study met its primary endpoint. Patients continued to be evaluated through 24 months of treatment for additional safety and efficacy findings.

After 24 months, patients will enter a 3-year open-label extension phase and continue to receive Evrysdi at the same dose.

Evrysdi has also been tested in the placebo-controlled SUNFISH study, and two further open-label studies, JEWELFISH and RAINBOWFISH, are ongoing.

Roche leads the clinical development of Evrysdi as part of a collaboration with the SMA Foundation and PTC Therapeutics.