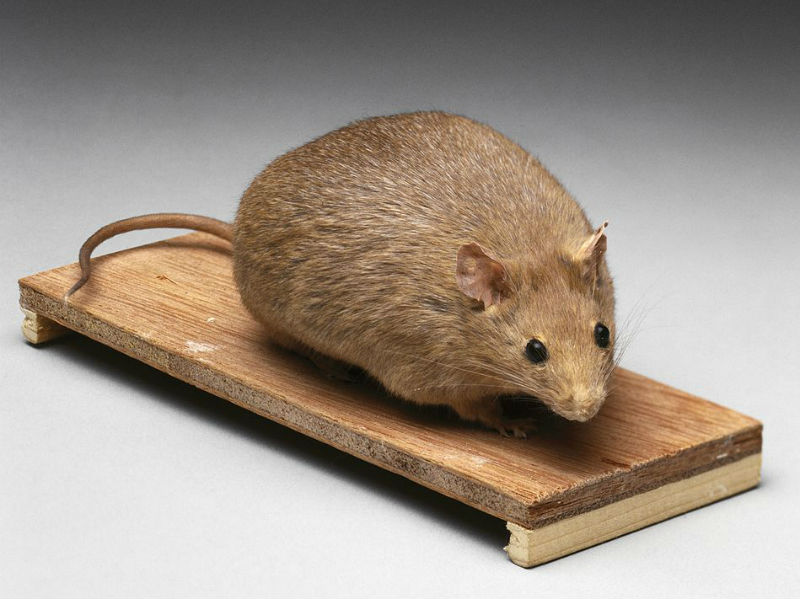 Although the question of what causes obesity is hotly debated, one theory is gaining traction among researchers who study metabolic diseases: It could be the body’s reaction to inflammation. A team of researchers in Spain pursued that idea—and found evidence that preventing inflammation with drug used to treat heart disease could be an effective strategy.

Researchers at the Spanish National Cancer Research Centre (CNIO) tested digoxin, a drug used to treat heart failure and rhythm disorders, in obese mice. The animals lost 40% of their weight and suffered no adverse effects, they reported in Nature Metabolism.

Why digoxin? The drug tamps down an inflammatory molecule called interleukin 17A (IL-17A), the researchers explained. They discovered that IL-17A promotes changes in adipose tissue that lead to weight gain and metabolic changes that can cause type 2 diabetes, heart disease and other disorders related to obesity.

The mouse models the CNIO team used were fed a high-calorie diet before and after they were given digoxin. Their eating habits didn’t change, but the drug activated their “basal” metabolism, which in turn caused them to burn excess fat, the researchers observed. They lost weight within a few weeks and kept it off for up to eight months.

“It is tempting to propose that obese patients could take digoxin for a short period until weight loss stabilizes, and then follow a healthy diet,” said lead author Ana Teijeiro, in a statement. The drug could also be useful for treating obesity-related diseases like type 2 diabetes and high cholesterol, she added.

RELATED: How roundworms could inspire new treatments for obesity and other food-related diseases

This is not the first research group to zero in on inflammation as a pathway to treating obesity. A team led by the University of California at San Diego, for example, has published research showing that the asthma drug amlexanox inhibits the inflammatory enzyme TANK-binding kinase 1 (TBK1) and enhances the body’s ability to burn fat.

The CNIO researchers said they don’t know exactly how eating certain foods causes inflammation, or which cells make IL-17A. They are planning additional studies designed to answer those questions.

As for the potential of using digoxin in obesity treatment, they said clinical trials would need to be conducted to corroborate their mouse findings in people.