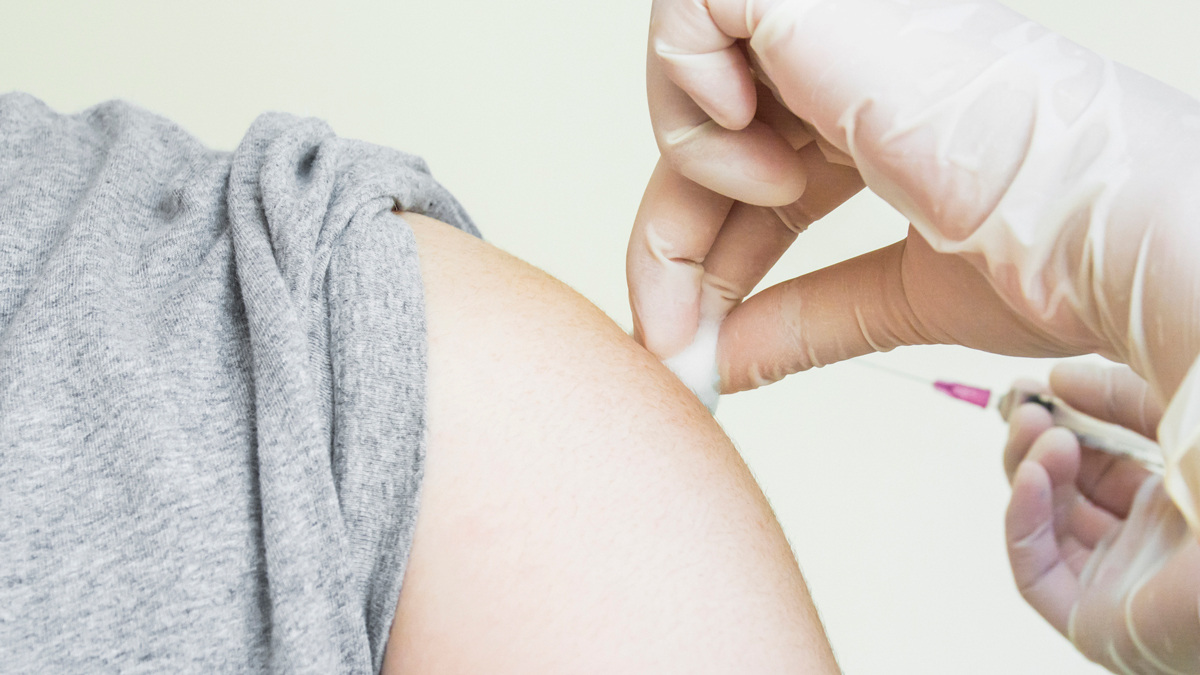 The European Commission has officially begun legal proceedings against AstraZeneca over supplies of COVID vaccines.

The legal action marks an escalation in the dispute between the EU and AZ over the supply of coronavirus vaccines.

Under pressure to roll out vaccinations, the European Commission has accused AZ of failing to live up to a contract to produce 300 million doses of the vaccine it developed with Oxford University.

But after signing the contract in August AZ encountered manufacturing problems and of the 80 million doses planned for delivery in the first quarter, only about 30 million were sent.

The European Commission said the company is likely to provide around 70 million doses in the second quarter of 2021 instead of the arranged 180 million.

Health commissioner Stella Kyriakides took to twitter to defend the legal action that begins at the Brussels Court of First Instance.

Our priority is to ensure #COVID19 vaccine deliveries take place to protect the health of 🇪🇺.

This is why @EU_Commission has decided jointly with all Member States to bring legal proceedings against #AstraZeneca.

In a lengthy statement, AstraZeneca said it “regrets” the decision to take legal action.

It noted that it is about to deliver almost 50 million doses to Europe countries by the end of April.

The company said it has “fully complied with the Advance Purchase Agreement with the European Commission” and will strongly defend itself in court.

“We believe any litigation is without the merit and we welcome this opportunity to resolve this dispute as soon as possible,” AZ’s statement continued.

It pointed out that vaccines are difficult to manufacture and that several companies in Europe and around the world are facing similar technical challenges.

Major European countries have seen a surge in coronavirus cases in recent months after they were slower to implement vaccination campaigns compared with the UK.

The UK ordered AZ vaccines earlier than the European Commission and has extensively used the shot in its national vaccination campaign.