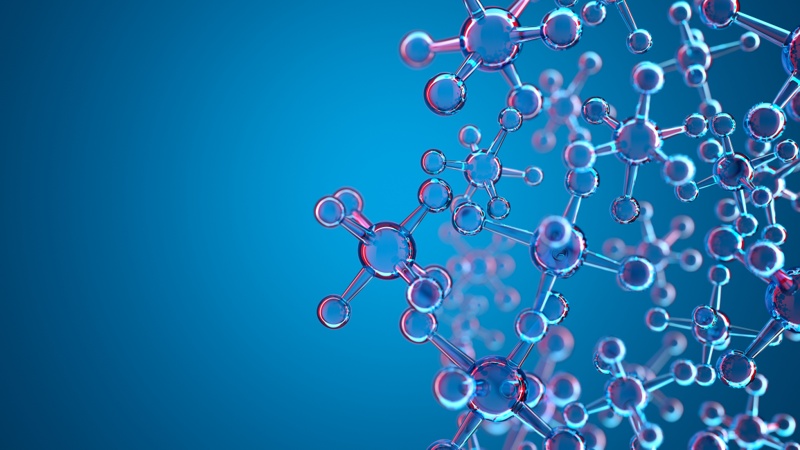 With two partnered drugs in the clinic, Exscientia is reeling in up to $525 million to push its own pipeline into clinical testing and continue developing an artificial intelligence-based technology toward autonomous drug design.

SoftBank Vision Fund 2 led the $225 million series D financing, in which a dozen other investors participated, including BlackRock, Novo Holdings, Bristol Myers Squibb and Mubadala Investment Company. SoftBank will also provide another $300 million in an equity commitment that Exscientia may tap at its discretion, the company said in a statement on Tuesday.

RELATED: Unlocking small data, the ‘next frontier’ in drug discovery

Oxford, U.K.-based Exscientia started out inking drug discovery deals with various biopharma companies, such as Bayer, Celgene—since swallowed by Bristol Myers—and Sanofi. Some of its partners are also investors; BMS and Evotec both chipped into a $60 million series C in May 2020 before BlackRock joined the round in March of this year to bring it to $100 million.

So far, Exscientia has started phase 1 trials for two AI-designed drugs: a treatment for solid tumors developed through a joint venture with Evotec and a treatment for obsessive-compulsive disorder (OCD) partnered with Sumitomo Dainippon. The company’s other work spans oncology, inflammation and immunity, rare disease, psychiatry and anti-infectives, including a Gates Foundation-partnered program in COVID-19.

In its early days, the company differentiated itself from other AI biotechs by using algorithms to come up with new molecules, rather than screen compounds or assist in the design process.

The AI field has grown since then, with Exscientia’s peers raising massive rounds of late. Recursion scored a $239 million series D in September 2020 and a $436 million IPO seven months later, while insitro banked a $400 million series C in March this year.

Using its technology, the company has brought seven programs from idea to development candidate in an average time of 12 months, compared to the years-long process that’s typical in the industry. Exscientia says it is the first company to bring AI-designed small molecules into the clinic, but other drug discovery shops have also made that claim.

Besides pushing its internal pipeline into and through the clinic, the new financing will support the expansion of Exscientia’s technology toward autonomous drug design.