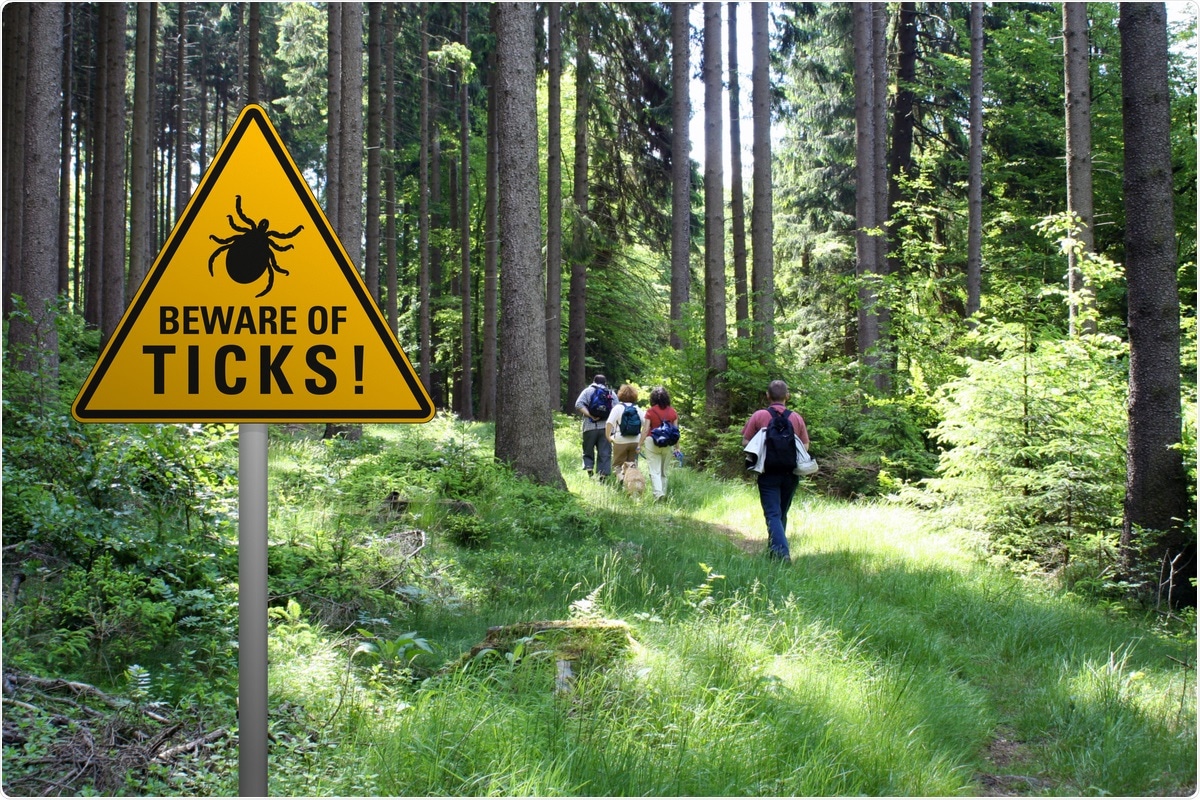 US-based researchers – at Colorado State University and the Northern Arizona University – have discovered that disease-causing ticks are finding their way onto beachfront properties, including infestations in woodlands and beaches around North California.

The study, published in the journal Applied and Environmental Microbiology, highlights the importance of understanding the local host ecology and prevalence of zoonotic diseases for public health. Tick-borne conditions that occur in California may cause severe infections.

Further, the study aims to identify other habitats of disease-causing ticks, not just those found in oak woodlands, which have been tied to Lyme disease cases.

In California, the archetypal habitat-host system for natural Lyme disease transmission dynamics is the oak woodland of the northwest region, mainly where western gray squirrels are the predominant host reservoirs for the disease agent, Borrelia burgdorferi.

Another host reservoir of the western black-legged tick (Ixodes pacificus) is the western fence lizard. Lyme disease incidence is high in northwestern California, where the reported cases can reach about 50 cases per 100,000 person-years.

However, studies have noted that infestations with these disease-causing ticks surpass beyond the oak woodlands. This means that the risk of Lyme disease may increase as infestations occur in California’s diverse habitats.

The study aimed to examine the prevalence of disease-causing ticks, including the B. burgdorferi, B. americana, B. miyamotoi, B. bissettiae and A. phagocytophilum in coastal counties of central and northern California.

The team performed a survey of various sites and habitats in California to arrive at the study findings, including woodlands, grasslands, and the coastal chaparrals. This way, they can describe the spatial pattern of tick-borne pathogen prevalence in western black-legged ticks.

From 2015 to 2018, every winter and spring, the researchers examined areas in Northern California for Western black-legged ticks. Across all habitats, including areas near the beach, the team found similar levels of tick prevalence.

The ticks were also tested for the presence of five bacterial species that cause illness. The team found similar prevalence levels of B. burgdorferi in ticks found in both the woodland and chaparral.

The study findings showed that many Borrelia – B. burgdorferi, B. americana and B. bissettiae, were seen in habitats such as the coastal chaparral that does do not have reservoir host candidates. 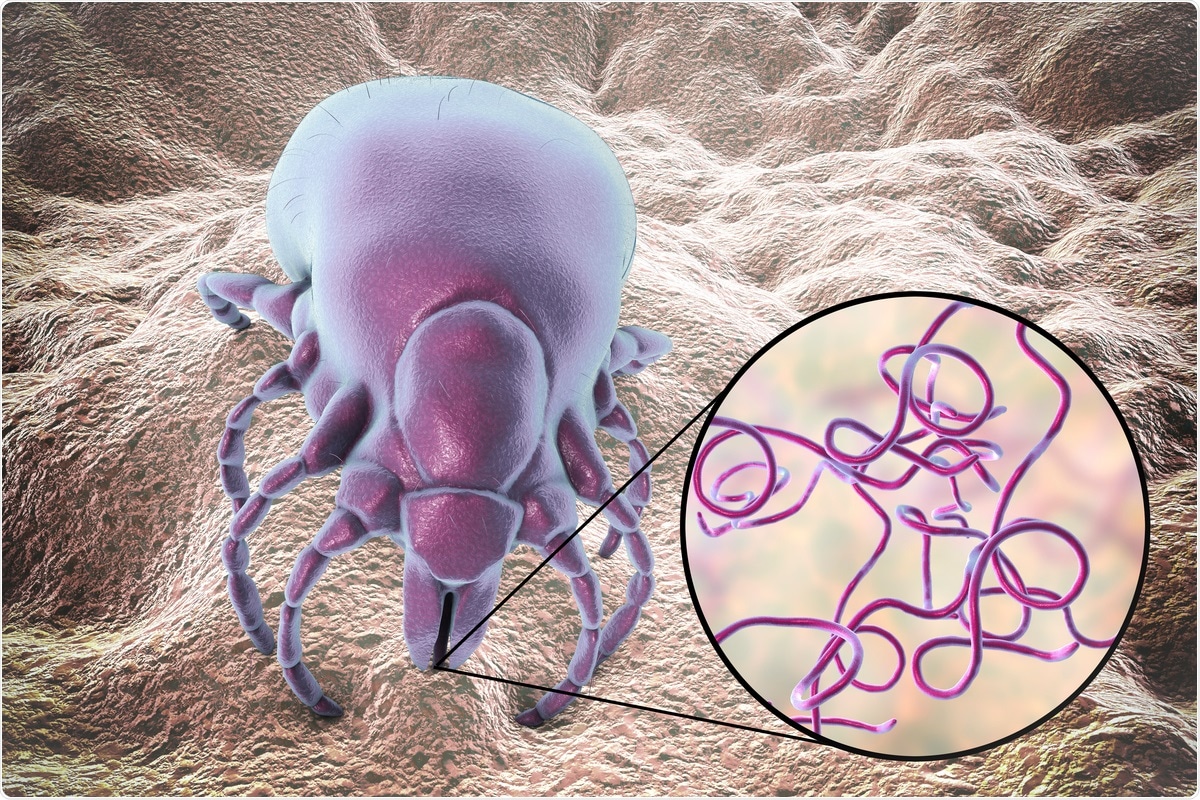 Specifically, Borrelia-positive ticks were observed in coastal chaparral and prairie habitats from Marin, Santa Cruz, Sonoma, and Monterey Counties. When the team compared tick-borne pathogen prevalence in woodland and coastal chaparral habitat in Marin and Sonoma countries, the team found no difference. This means that the two habitats contain ticks that harbor the pathogen.

Meanwhile, the B. miyamotoi prevalence was higher in woodland habitats, and the prevalence of A. phagocytophlum did not differ according to habitat.

Since the data was gathered at different times, the differences in prevalence may show trends in Borrelia infection patterns, which can help monitor potential Lyme disease outbreaks in the areas affected.

Considering multiple pathogen species in the same habitat allows a more cohesive interpretation of local pathogen occurrence,” the team noted in the study.

What is Lyme Disease?

Lyme disease is the most common vector-borne disease in the United States, caused by the bacterium Borrelia burgdorferi and rarely, Borrelia mayonii. The pathogen is usually transmitted to humans through the bite of infected black-legged ticks.

The signs and symptoms of the infection include fever, chills, fatigue, headache, muscle aches, inflamed lymph nodes, and a rash called Erythema migrans (EM). This rash appears in about 70 to 80 percent of infected patients, starting from the tick bite and expanding gradually over several days.

If the infection is left untreated, it can affect the joints and vital organs, such as the heart, brain, and spinal cord. Most Lyme disease cases can be treated effectively with a few weeks of antibiotics.