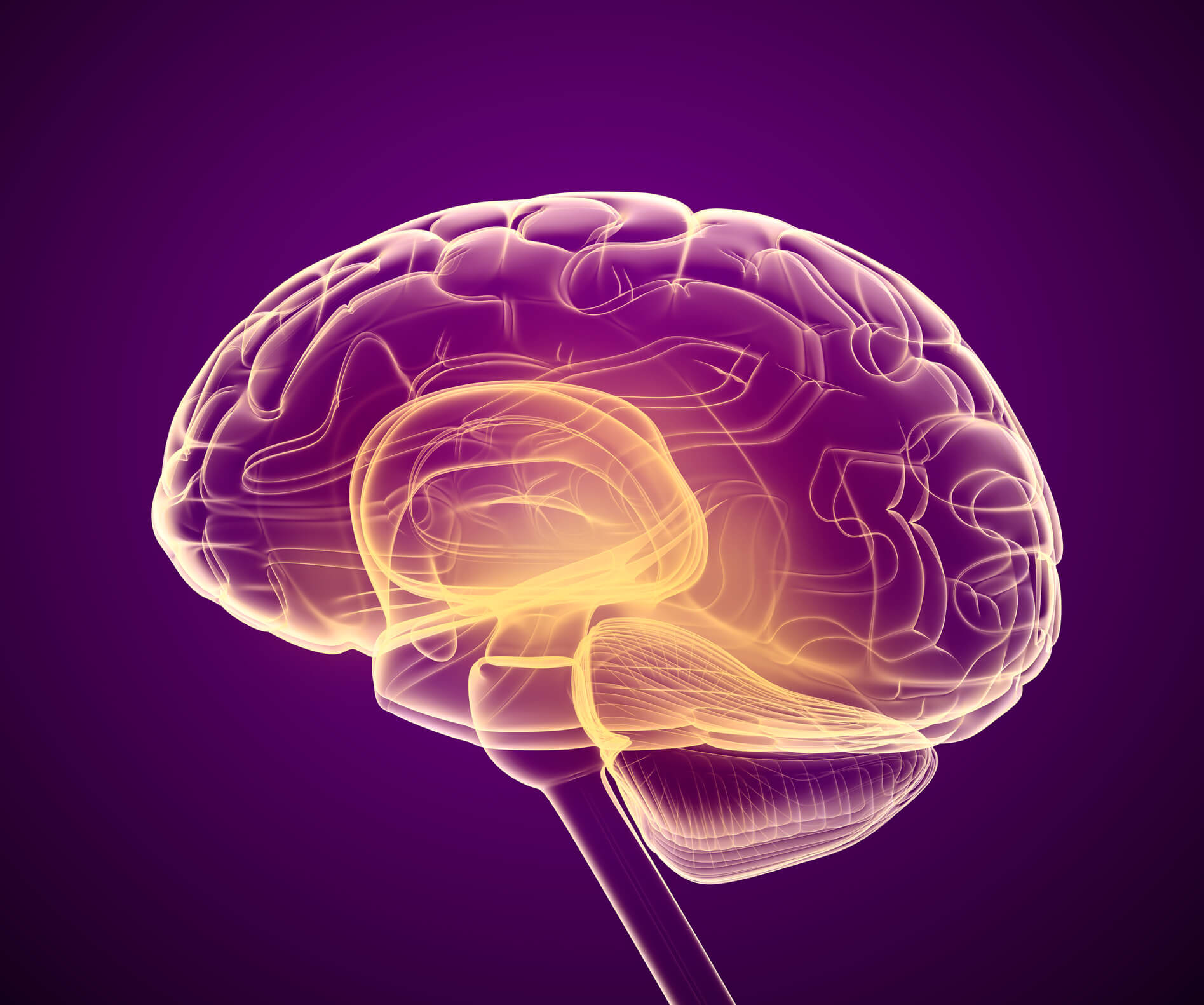 CAR-T therapies that use engineered versions of patients’ own immune cells to recognize cancer antigens have shown great efficacy in certain blood cancers. But they’ve been largely ineffective against solid tumors because of a lack of tumor-specific antigens and the tendency of CAR-Ts to wither in an immunosuppressive tumor microenvironment.

Now two teams of scientists at the University of California, San Francisco (UCSF) have found a strategy to arm T cells so they can target solid tumors. These so-called synthetic Notch (synNotch) CAR-T cells adopt “prime-and-kill” molecular circuits that only become activated when multiple tumor antigens are present.

T cells with synNotch-CAR circuits targeting different combos of antigens safely cleared solid tumors in mouse models of glioblastoma, mesothelioma and ovarian cancer without killing off healthy cells. The novel T cells showed higher efficacy and also lived longer than conventional CAR-T cells, according to two studies in Science Translational Medicines here and here. UCSF’s Kole Roybal, Ph.D., who was part of the team that originally developed the synNotch approach, was co-corresponding author of both studies.

Most solid tumor antigens aren’t truly tumor-specific, and CAR-T cells designed to target any one of them may also affect normal tissues, causing serious side effects. Even in rare cases where antigens are highly specific to tumors, these targets may not be present across the entire population of cancer cells.

So the UCSF scientists turned to synNotch. The notch protein plays a key role in cell communication. Once it binds to cell surfaces, the protein receptor breaks off, and part of it enters the cell nucleus to activate target genes. This mechanism appears to be flexible and amenable to engineering that gives it the ability to sense and activate customized targets.

For the glioblastoma study, the researchers picked a cancer-specific antigen called EGFRvIII for the synNotch receptor, which then induced the expression of a CAR that killed cancer cells by recognizing the antigens EphA2 or IL-13Ra2. Those antigens by themselves aren’t perfect; glioblastoma-specific EGFRvIII isn’t expressed by all brain cancer cells, while the other two antigens lack specificity. The researchers hypothesized that the cells could perform “trans-killing,” in which a T cell already primed by one EGFRvIII-expressing cell could also kill a different cell bearing the killing antigen but lacking the priming antigen, thereby achieving complete tumor killing.

In both lab dishes and mice, the synNotch-CAR cells killed tumors only if they contained EGFRvIII cells, the team found. The efficacy of the T cells wasn’t much affected by the number of EGFRvIII cells, as they showed similar tumor clearance with both 50% and 100% representation of priming cells.

In terms of efficacy, the combo approach yielded the best results compared with CAR-T cells that were modified to target just one antigen. Mice that got unedited cells showed tumor progression by day 43. The EphA2/IL-13Ra2 therapy was largely ineffective. Treatment with the EGFRvIII CAR-T cells did lead to initial tumor shrinkage, but all of  the animals suffered cancer recurrence.

By contrast, mice treated with the synNotch-CAR T cells showed complete and long-term remission of glioblastoma, and the rodents lived significantly longer. The priming and killing were restricted to glioblastoma tumors, while no collateral killing was observed, even in healthy regions close to the tumor, the team noted.

One major challenge for effectively treating solid tumors with CAR-T cells is they become exhausted, shortening their anti-tumor effect. But the researchers showed that the synNotch-CAR T cells persisted in the brains of the mice. Compared with conventional CAR-Ts, the novel cells exhibited a more stem-like state, which is associated with greater anti-tumor activity, and less exhaustion.

The team also tested another priming target: a protein called MOG, which is specific not to tumors but to the central nervous system. Similarly high efficacy was observed for these engineered T cells in mice as well, and the cell killing was restricted to the tumor and didn’t extend into any normal CNS tissue, the team reported.

Other research groups have devised promising CAR-T constructs for glioblastoma. Scientists at City of Hope designed a CAR based on chlorotoxin, a toxin found in scorpion venom, and T cells carrying the CAR successfully cleared glioblastoma tumors in mice. Another team at McMaster University and the University of Toronto showed that  CAR-Ts targeting CD133, or prominin-1, were also effective in slowing glioblastoma tumor growth in mice.

The synNotch method also appeared to work in other solid tumors. In a study by another UCSF team, synNotch-CAR T cells were designed to identify a tumor-specific antigen called alkaline phosphatase placental-like 2 as the prime target and one other tumor-associated antigen: MCAM, mesothelin or HER2. The cells produced persistent and potent anti-tumor activity in mouse models of mesothelioma and ovarian cancer, the scientists reported.

The findings support synNotch as a possible CAR-T approach to solid tumors. The CAR-Ts “essentially give improved capability for nuanced recognition of a tumor as a complex tissue and thus open up many new possibilities for how to recognize and attack tumors in safer and more specific ways,” the scientists on the glioblastoma team wrote in their study. They pointed to the MOG-EGFRvIII portion, noting that it “represents a general strategy for targeting cell therapies to specific tissues or organs.”