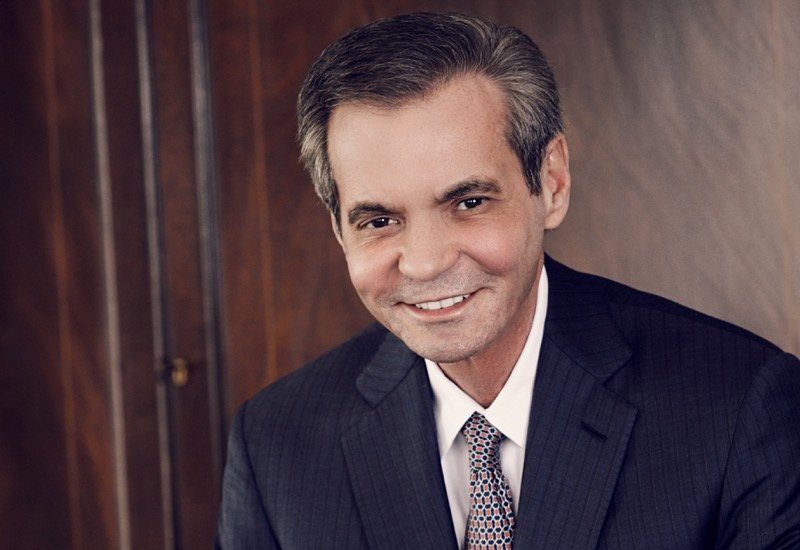 Accused of forming a patent thicket around its top-seller Humira and cancer blockbuster Imbruvica, AbbVie has faced repeated pressure from the House Committee on Oversight and Reform to lay out its pricing and patenting strategies. With that information now in hand, the committee is putting AbbVie’s helmsman in the hot seat.

AbbVie CEO Richard Gonzalez will appear at a hearing before the House oversight committee on May 18 to discuss his company’s pricing and marketing practices around the world’s best-selling drug Humira, the committee’s chairwoman said Thursday.

The move comes after the committee tried, repeatedly, to obtain marketing information from AbbVie, ultimately threatening the company with a subpoena in September.

“My committee is continuing its investigation of abuses by the pharmaceutical industry,” Rep. Carolyn Maloney said this week during testimony before the House Committee on the Judiciary Subcommittee on Antitrust, Commercial, and Administrative Law. Her team has obtained internal documents that reveal the tactics AbbVie uses to “suppress competition” for Humira and other drugs, as well as maintain monopoly pricing in the U.S., she said.

AbbVie couldn’t be reached for comment by press time, but Gonzalez, speaking on a call with investors Friday, said he’d “clearly” accepted the invitation to testify. The company feels “absolutely comfortable and confident” in the way it operates in the market for Humira, he added.

He pointed to the “rigorous” process through which Humira won its patents, and acknowledged that competitors have a right to challenge patents they consider invalid. “[T]hose patents were challenged and the vast majority of those patents survived that challenge,” he said.

“I think our behavior was absolutely pro competitive,” he added. ”We have patents all the way out to 2034 in that portfolio, and yet we chose to license every single biosimilar player in 2023, literally 11 years before the last patent would have expired.”

AbbVie is set to face biosimilar competition to Humira in 2023 thanks to a number of settlements the company has inked with biosim makers. The drug already faces copycat competition in Europe.

Gonzalez’ moment in the hot seat comes after the late chairman Elijah Cummings in January 2019 launched an investigation into the pricing practices of 12 drugmakers behind 19 of the U.S.’ priciest meds, including AbbVie’s TNF blocker Humira and its blood cancer med Imbruvica. He wrote to Gonzalez and others seeking information on price increases, R&D investments and corporate strategies meant to preserve market share and pricing power, according to a committee release.

Later that year, he sent follow up letters to all of the companies involved to ask for voluntary compliance with the requests. In September 2020, AbbVie was the only company to receive a third letter, which warned that its response was “woefully inadequate.” The committee threatened the company with a subpoena if it failed to offer up complete responses.

“As a result, AbbVie finally began to comply with the Committee’s request,” the oversight committee said this week.

The company has been hit with criticism and lawsuits over its pricing of Humira, and the “patent wall” it has built up to defend the med from competition. A judge last year confirmed that the strategy was legal, but at least one analyst branded the tactic “problematic.”

While all companies try to extend their patent protections past the original date, AbbVie’s approach leverages “weakness in the procedures of the PTO and courts to extend exclusivity,” Bernstein’s Ronny Gal wrote in a note to clients in July. He warned that the behavior would “gradually lead to efforts to reform.”

As Humira faces intense biosimilar competition in Europe, its U.S. sales continue to climb. The drug generated $3.9 billion in the U.S. during the first quarter, a 7% increase. Internationally, the drug’s sales fell more than 8%.