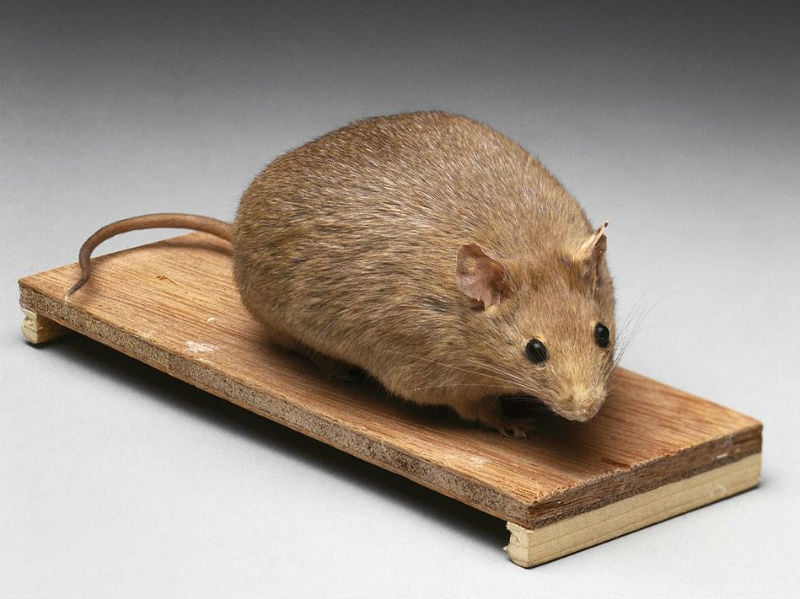 When cells become “senescent,” they stop proliferating but continue to circulate in the body in a zombie-like state. These cells have been implicated in a range of age-related diseases including diabetes and osteoarthritis.

Scientists at the University of California, San Francisco (UCSF) have discovered a new mechanism by which the body clears senescent cells—and what they learned could inspire new therapies for chronic diseases, they reported in the journal Med.

The UCSF team’s research focused on invariant natural killer T (iNKT) cells, which are cells in the immune system that can sense DNA damage in other cells, including senescent cells, and eliminate them. That makes iNKT cells an invaluable, natural defense against disease.

Problem is, iNKT cells slow down with age. They can also be hampered by obesity or other factors. So the UCSF researchers set out to find a way to stimulate them with drugs.

The researchers used a lipid-based molecule to activate iNKT cells, which in turn removed senescent cells in mouse models of diet-induced obesity. Senior author Anil Bhushan, Ph.D., a professor of medicine at UCSF, has now co-founded a company called Deciduous Therapeutics to translate the discovery into medicines for people.

Bhushan’s team reported that when they gave the lipid molecule to the obese mice, they saw improvements in blood glucose levels. The treatment also cleared some damaged cells and extended life in mice with lung fibrosis.

Bhushan believes targeting iNKT cells is appealing because they possess a receptor that’s unique to them. That means they can be targeted with drugs designed to activate just them—and not other immune cells that could cause side effects. “Using iNKT-targeted therapy can piggyback on their exquisite, built-in specificity,” he said in a statement.

The idea of targeting senescent cells has been explored by several research groups, including one at Memorial Sloan Kettering Cancer Center in New York. A team there reported last year that they designed a CAR-T cell treatment that targets a protein on the surface of senescent cells called urokinase plasminogen activator receptor. The treatment cleared precancerous senescent cells in mouse models of liver and lung cancers.

Bhushan believes activating iNKTs could offer a viable alternative to CAR-Ts and other “senolytic” approaches, which are aimed at clearing senescent cells directly. Deciduous hopes to translate its preclinical findings into clinical trials within the next few years.