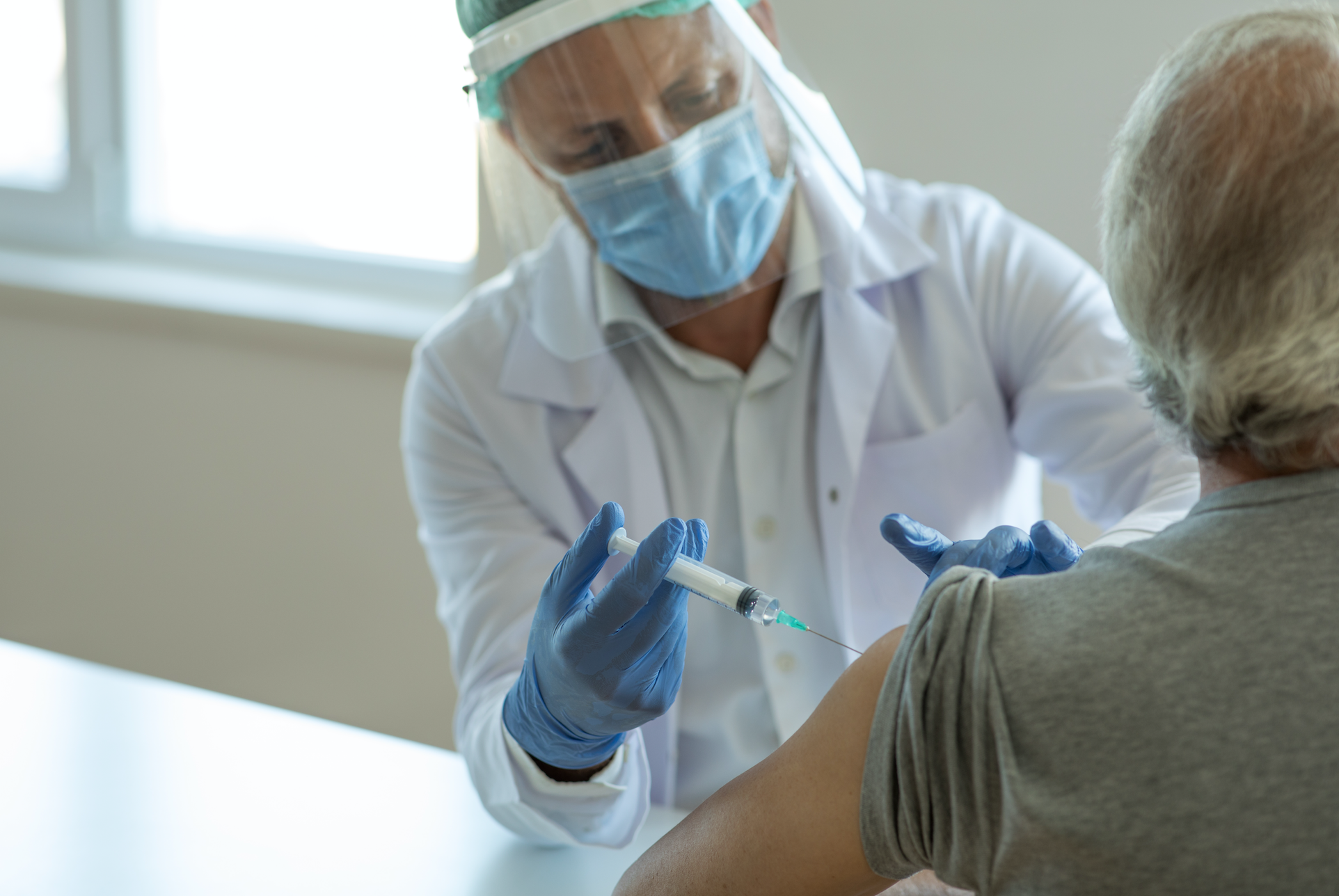 As Novavax prepares to file for FDA emergency use authorization of its COVID-19 shot, the vaccine developer is already looking ahead to the possibility of combining coronavirus and flu protection.

Novavax combined its investigational flu vaccine, NanoFlu, with the COVID-19 vaccine shot, NVX-CoV2373, and tested it in ferrets and hamsters. The shot produced antibodies against both viruses at levels comparable to what was seen with either component vaccine alone, the company reported on the journal preprint site bioRxiv.

In addition to measuring antibody levels, the researchers challenged hamsters with SARS-CoV-2, the virus that causes COVID-19, after they were immunized with either the combination vaccine or NVX-CoV2373 alone. Four days later, there was little or no virus in the lungs of the animals, regardless of which vaccine they received, the company said. A subsequent examination of the lungs “showed no remarkable findings,” Novavax said in a statement.

Novavax’s effort to develop a COVID-19 vaccine—its first potential product in the company’s 30-plus-year history—has been quite a roller coaster. The company was selected for the U.S. government’s Operation Warp Speed program, which pulled in an additional $147.34 million in funding to speed its candidate to market.

The company had hoped to apply for emergency use authorization this month, but earlier today, The Washington Post reported that the filing might not happen until June. A combination of manufacturing delays and later-than-expected results from clinical trials have pushed back the process, anonymous sources told the paper.

NVX-CoV2373 is being tested in several trials around the world, and as variants of the virus continue to raise concerns, Novavax’s data have been under the spotlight. Last week, the company released data showing that its vaccine was 51% effective in HIV-negative people in protecting against the South African variant of the coronavirus. Efficacy dropped to 43% in HIV patients, and investors were none too happy with those results.

The rise of variants, as well as ongoing questions about how long vaccines will protect against COVID-19, have many experts speculating that yearly coronavirus booster shots will be needed. That has sparked interest in combining annual flu protection with COVID vaccination.

Even though seasonal flu was virtually nonexistent this year, Novavax maintains that it will be a threat in the future, when masking and other pandemic-related restrictions are lifted. History suggests that flu will reappear “and highly infectious and clinically important SARS-CoV-2 and emerging variants are likely to continue to evolve globally,” the researchers wrote in the study.

“The future need for seasonal influenza and the ongoing need for SARS-CoV-2 vaccines makes the prospect of a combination vaccine highly desired due to the logistics of immunization with two vaccines annually.”