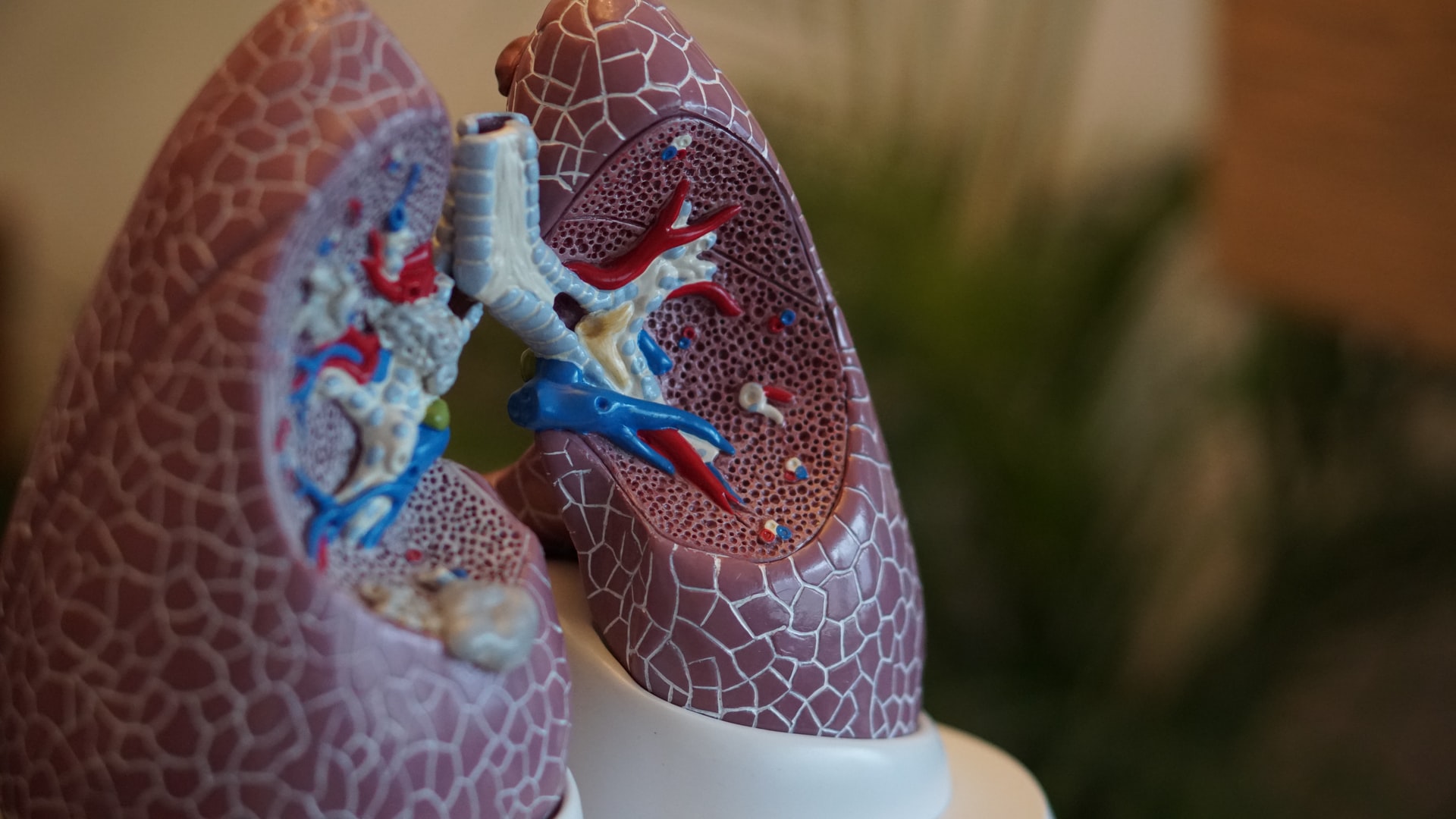 Nuvalent has raised $135 million to take ROS1 and ALK kinase inhibitors into the clinic. The series B, which comes months after Nuvalent disclosed a $50 million round, sets Nuvalent up to study drugs designed to improve on products such as Roche’s Alecensa and Pfizer’s Xalkori.

Kinase inhibitors have improved cancer outcomes by binding to enzymes that drive the proliferation, survival and metastasis of tumors. However, changes to the binding sites lead to resistance, creating a need for treatments that are effective in patients who stop responding to existing drugs. Nuvalent is working to deliver those treatments.

The work has attracted the attention of a clutch of well-known investors. Bain Capital Life Sciences led the series B round with the support of fellow new investors including Fidelity Management and Research. Deerfield Management, the sole investor in Nuvalent’s series A, also participated.

Nuvalent will use the money to fund clinical development of its parallel lead programs, NVL-520 and NVL-655. The Massachusetts-based biotech is moving the brain-penetrant candidates into the clinic on the strength of preclinical evidence that they are free from some of the limitations of existing rival products.

NVL-520 is a ROS1 inhibitor. Physicians treating patients with ROS1-positive cancer can already pick from the tyrosine kinase inhibitors Lorbrena, Rozlytrek and Xalkori. However, the rise of resistance mutations, progression in the central nervous system (CNS) and presence of off-target adverse events have limited the long-term outcomes achieved by the products.

Nuvalent has designed NVL-520 to overcome those limitations. In preclinical tests, the ROS1 inhibitor was effective against ROS1 even in the presence of the resistance mutation G2032R. Turning Point Therapeutics’ repotrectinib has also shown promise against ROS1 G2032R, but NVL-520 may have an edge over its more advanced rival in terms of CNS adverse events.

NVL-655 is designed to bring similar benefits to the ALK inhibitor space. Again, approved treatments for ALK-positive cancer including Alecensa, Alunbrig and Zykadia already exist but tumor resistance is limiting the durability of their effects. Lorbrena has proven effective in patients with the ALK G1202R mutation but has then been stymied by the emergence of new forms of resistance.

In preclinical tests, Nuvalent showed NVL-655 inhibited the growth of tumor cells driven by the range of drug-resistance mutations that have emerged in response to existing treatments. Nuvalent also has evidence NVL-655 is less likely to inhibit another kinase associated with CNS adverse events.

Having expanded its investor syndicate, Nuvalent is now positioned to find out if the preclinical promise translates into positive outcomes in non-small cell lung cancer patients. Nuvalent outlined plans to move both its lead assets into the clinic by the midpoint of 2022 when it first made a splash in January.