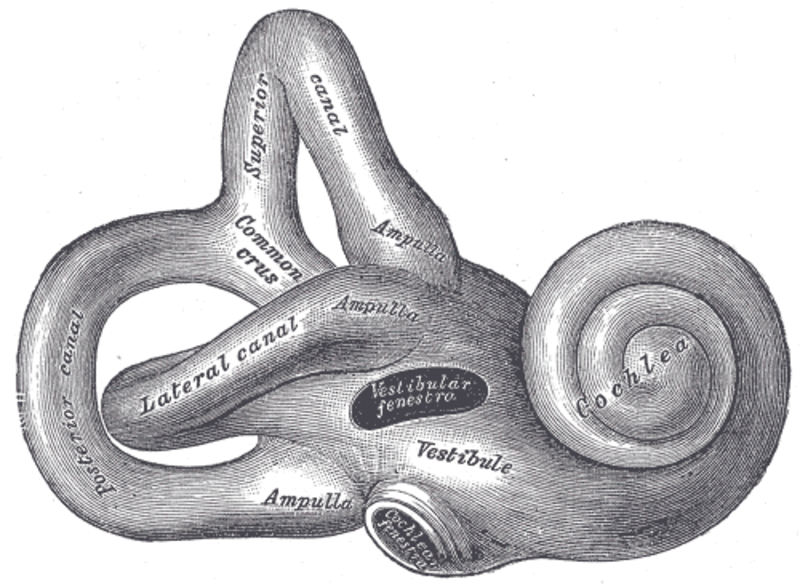 Otonomy may have hit a snag with development of its lead ear disorder candidate Otividex, but the biotech is trumpeting an early win for a gene therapy designed to treat congenital hearing loss.

Based on the encouraging results, plus previous findings in monkeys, the companies are preparing an FDA application to start a first-in-human clinical trial, Alan Foster, Ph.D., Otonomy’s chief scientific officer, said in a statement.

OTO-825 uses an adeno-associated virus vector to carry an optimized genetic sequence for the GJB2 gene and a “promoter” to help control its expression in the target ear tissue. The gene encodes the CX26 protein in non-sensory cells of the inner ear to form a structure called gap junction. That helps maintain the function of sound-sensing hair cells in the cochlea and allows small molecules and ions to pass between cells. Therefore, these structures are critical for hearing.

Mutations in GJB2 account for about 30% of congenital hearing loss cases, or about 2,000 newborns in the U.S. per year, according to Otonomy.

Otonomy tested OTO-825 in two different mouse models with partially crippled GJB2 to mimic severe and intermediate hearing loss in humans. One injection administered into the inner ears of the mice improved the animals’ hearing function and the organ’s structure, according to the presentation.

In a normal mouse, there are three rows of outer hair cells and a single row of inner hair cells in the cochlea. These are damaged or missing in the genetically modified mice with dysfunctional GJB2. But OTO-825 restored those structures, a showing that was consistent with the hearing function improvement, the company said.

The researchers measured hearing function using an auditory brainstem response test. The minimum strength of the sound needed to trigger a response from the mice moved 25% to 75% closer to normal levels across hearing frequencies in treated animals, according to the company.

“This provides clear evidence that OTO-825 can restore meaningful hearing function in these two independent models of GJB2 deficiency,” the company said in an email to Fierce Biotech Research.

Other drugmakers are working on gene therapies for deafness. In November, Boston-based Decibel Therapeutics raised $82 million in series D financing to support its hearing disorder pipeline, including a Regeneron-partnered preclinical gene therapy dubbed DB-OTO for congenital hearing loss due to a problem in the otoferlin gene.

The OTO-825 news came on the heels of the phase 3 failure of Otonomy’s former lead candidate Otividex, a sustained-exposure formulation of the steroid dexamethasone to treat the inner ear condition Ménière’s disease. Now the company is focusing on other drugs, including OTO-825. The company plans to share more about its IND-enabling activities later this year.