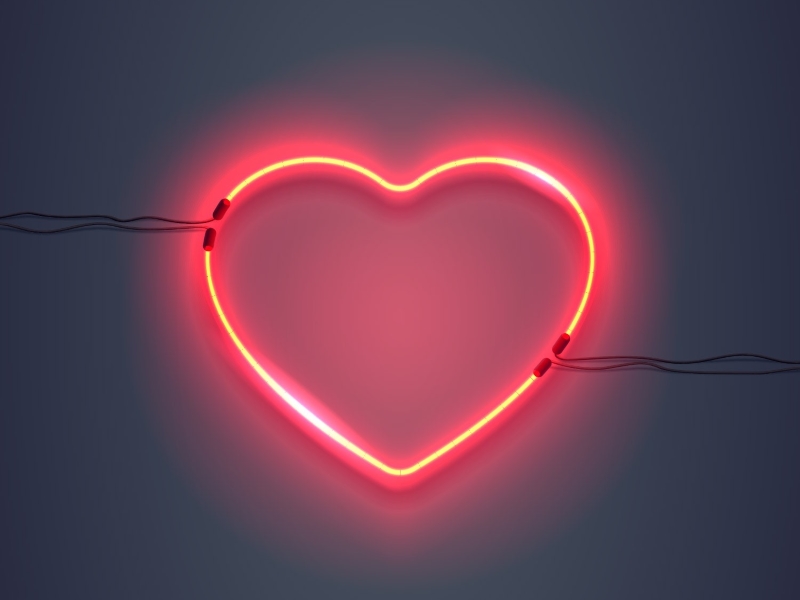 With an approval filing already on the FDA’s docket, Bayer and Johnson & Johnson are padding their case for launching legacy blood thinner Xarelto in artery disease patients after surgery.

In long-term data from its pivotal trial in peripheral artery disease, Xarelto plus aspirin cut the risk of a variety of clot-related episodes—acute clots in the limbs, a major amputation for vascular reasons, heart attack, stroke or cardiovascular death—by 14% compared with aspirin alone in patients who’d had surgery to unblock the arteries in their legs, J&J said Sunday at the American College of Cardiology’s virtual scientific sessions.

The sub-analysis of the Voyager PAD trial bodes well for Xarelto’s chances at the FDA. And nearing its 10th year on the U.S. market—and falling behind Pfizer and Bristol Myers Squibb’s newly-entrenched anticoagulant king, Eliquis—Xarelto could use a new market to tap. The drug is already approved for coronary artery disease patients and PAD patients, but not those who’ve had the surgery, known as lower extremity revascularization (LER).

Around 25% of symptomatic PAD patients require repeat surgeries to open a blocked leg artery. Meanwhile, those patients are at serious risk of future clotting events because of excess production of thrombin, which the body uses to form blood clots, and the clumping of platelets in the blood, Jack Lawrence, M.D., head of global development, cardiovascular & metabolism, Janssen Research & Development, said via email. That risk can persist for ”years following LER,” he added.

In the first round of Voyager PAD data presented at last year’s ACC scientific sessions, Xarelto slashed the risk of initial major limb and cardiovascular events by 15%.

After a median two and a half years of follow-up, patients on the Xarelto-aspirin combo suffered 342 fewer clotting-related events than those on solo aspirin, marking an absolute risk reduction of 12.5%, lead study author Rupert Bauersachs, M.D., said in a release.

Among the 6,564 patients covered in the trial, 2,301, or about a third, were hit with at least one vascular event, with a total of 4,714 observed during the study period, Bauersach said. Those stats are “eye-opening,” and, to hear him tell it, the “first events are just the tip of the iceberg” for post-surgery PAD patients.

The trial did have one “limitation,” Bauersachs noted: Because it was designed to study patients after their first post-surgery vascular event, patients might have stopped taking the study treatment or started another after the initial health complication. That could lessen the apparent efficacy of Xarelto, but “despite this limitation,” the results were statistically significant and “robust,” he said. The total number of events after surgery was one of the trial’s secondary endpoints, he added.

Bayer and Johnson & Johnson have been counting on a wider label to help Xarelto keep pace with Eliquis, which has taken the blood thinner market by storm in recent years. Most recently, the FDA in October 2019 blessed the drug with an approval to help prevent blood clots in acutely ill patients without a high risk of bleeding during and after hospitalization. That green light marked Xarelto’s eighth, and its sixth to specifically target blood clots.

Xarelto sales were on the ascent last year, climbing 9% to $6.93 billion worldwide, but the drug remained in Eliquis’ shadow. Pfizer and BMS’ blood thinner ginned up roughly $9.17 billion in sales for the year.