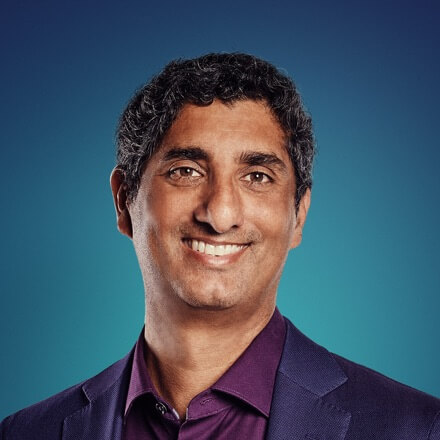 California-based Kinnate highlighted the potential of the Chinese market for KIN-2787 at the time of its $276 million IPO late last year, explaining that the country is home to 1.1 million patients with advanced non-small cell lung cancer (NSCLC). More than half those patients are in urban areas and more than 15,000 of them have the Class II or Class III BRAF mutations that Kinnate is targeting initially.

Kinnate set out how it is pursuing the China opportunity late on Thursday. Working with OrbiMed Asia Partners, OrbiMed Private Investments and Foresite Capital, Kinnate has set up a joint venture and closed a $35 million series A financing round.

The joint venture, which is yet to be named, will initially focus on developing KIN-2787 in China. As well as NSCLC, the drug candidate has potential applications in other solid tumors such as melanoma. The joint venture will also develop FGFR inhibitor KIN-3248 and has an exclusive license to one other Kinnate pipeline asset. Over time, the company may buy in assets from Kinnate and other sources.

Kinnate’s joint venture model treads a middle ground between established approaches for entering China. Some, typically larger, companies try to commercialize products in China themselves. Other companies just license the Chinese rights to a local company, freeing themselves from the hassle of trying to access an unfamiliar market at the cost of limiting the money they can make in the country.

Kinnate, as the majority shareholder in the joint venture, will gain a sizable share of the proceeds if the company is a success, but it has also limited its role and accessed outside expertise, notably in its choice of partners.

“We are pleased to now have the support of OrbiMed Asia Partners who led this financing and brings tremendous expertise and connections in China to this new joint venture,” Kinnate CEO Nima Farzan said in a statement.

Wenn Sun has come on board as the executive chair of the new company. Sun previously founded a venture company that co-developed Xalkori with Pfizer in patients with ROS1 genetic alterations in Asia.