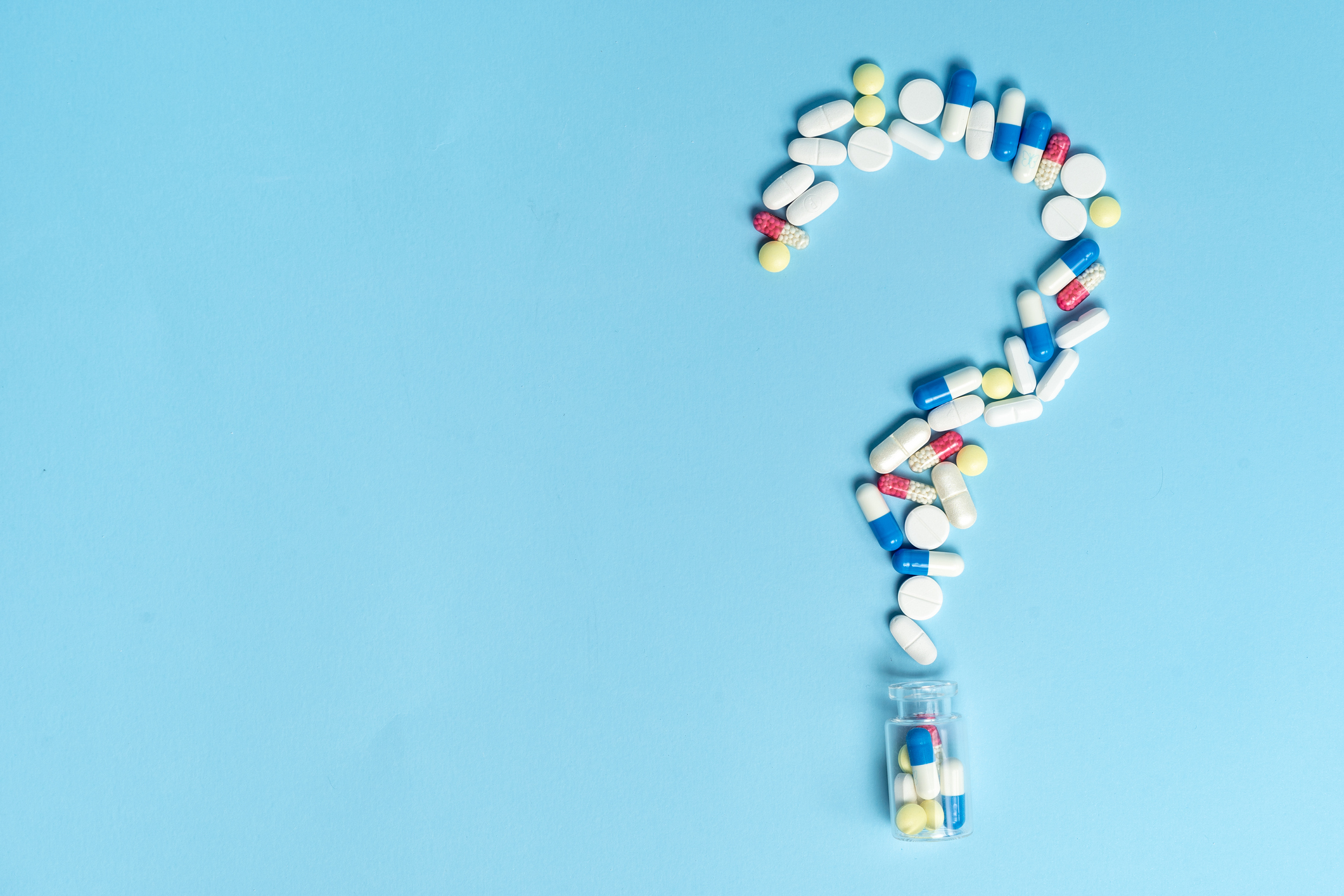 Despite the pandemic and the promise of a relationship reset, half of Americans still don’t trust pharma companies. That’s according to Deloitte focus group studies in the U.S., India, South Africa and the U.K.

While 80% of those surveyed in the other three countries said they trusted or were neutral toward pharma, Americans remain skeptical.

It’s not all bad news, though. Deloitte found that the pandemic has moved the needle somewhat—and in broader reputation polls even more. Plus, there is reason to hope for more, the firm found.

Study participants generally agreed that the industry invests significantly in research and development, makes sure drugs are rigorously tested and safe for humans, and acts for the general good of people.

Still others used phrases like “profit-making” and “harmful” when talking about why they don’t trust pharma. In the U.S., 29% of people cited “questionable moral integrity of biopharma executives” as a problem.

Only about one-fourth (26%) of participants agreed that their trust in drugmakers increased during the pandemic, even when Deloitte mentioned vaccine development. The study was fielded in January.

So, if helping humanity survive a global pandemic can’t help pharma’s image, can anything?

Part of the issue is that resolving the “trust deficit” shouldn’t rest solely on the pandemic, Deloitte suggests.

“This is not a one-shot tennis game. This is multiple rounds and multiple years around every interaction a pharma company has with its ecosystem of stakeholders to form the trust that creates the foundation for the next interaction,” Hanno Ronte, partner for Monitor Deloitte, said. “The pandemic more than anything has highlighted the need for that.”

To begin building that long-term trust, Deloitte advises transparency for pharma—from drug prices and efficacy to the inner workings of clinical trials and research.

As part of the focus testing, Deloitte also queried U.S.-based public relations and communications pros in the pharma industry to get additional insights.

Another idea that came out of that broad research? Position pharma CEOs and scientific leaders as knowledgeable and purposeful representatives. The pandemic has helped fuel company name recognition; now is a good time to connect the leaders and experts behind it.

Plus, healthcare professionals and patient groups are trusted sources that pharma could work through to share what they’re doing and make drugs more accessible.

And while direct communications to patients are important, companies need to explain more simply and clearly the complex science and research behind drugs.

That’s another lesson from the pandemic—and another starting point for building longer-term trust.

“The vaccines have shown the need to show good and willing intent and clarity around trial results and effectiveness,” Ronte said. “Companies who have done that have rightly gotten kudos for doing so.”