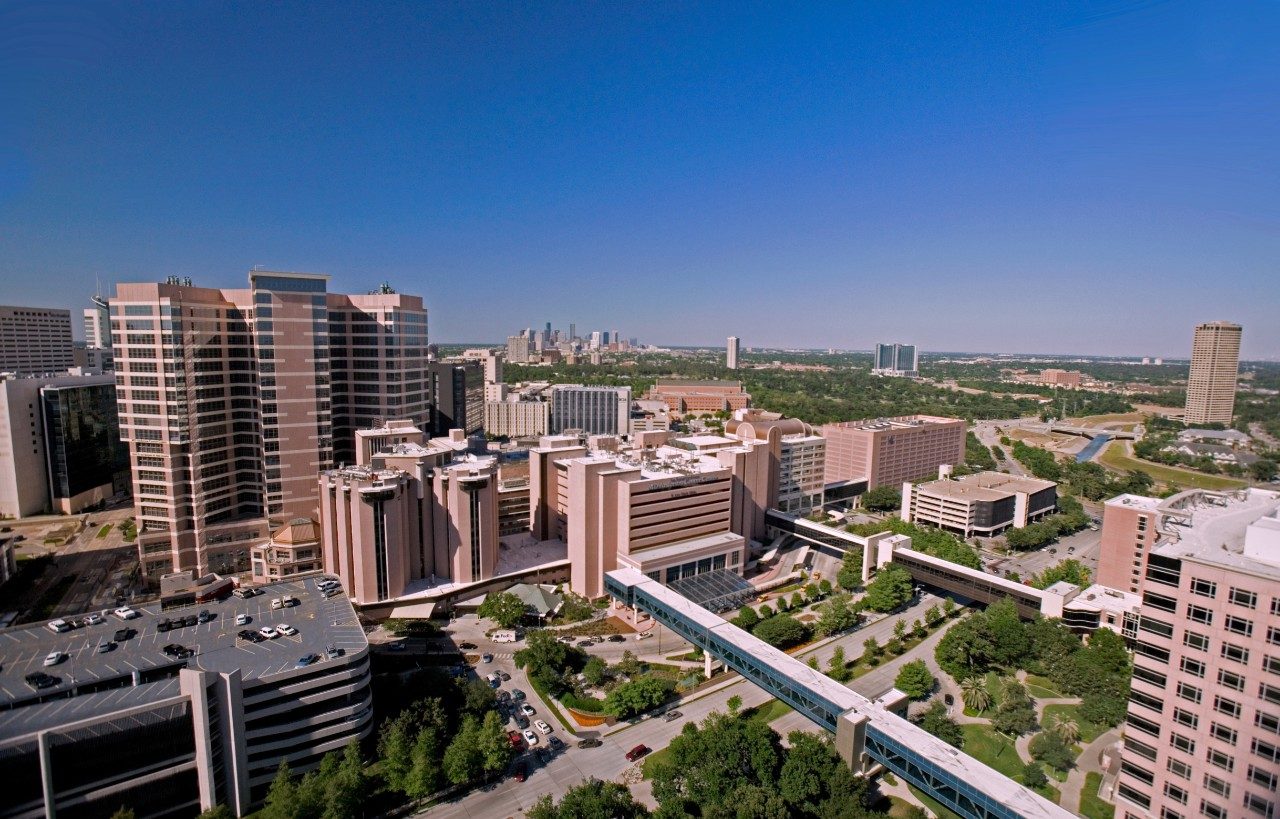 GLS1 is a glutaminase, a metabolic enzyme that has been implicated in the growth of several tumor types. Researchers at the University of Texas MD Anderson Cancer Center led the development of a GLS1 inhibitor that is now showing promise in patients with a variety of solid tumor types.

The drug, a small molecule dubbed IACS-6274, was tested in a phase 1 trial involving 20 patients with certain types of lung cancer, ovarian cancer and solid tumors. All of the patients were selected based on biomarkers in their tumors that predicted a strong response to GLS1 inhibition.

During the trial, there was a 60% response rate among 17 evaluable patients at 12 weeks, and six patients saw their cancers stabilize for more than six months, the researchers reported ahead of the 2021 American Society for Clinical Oncology (ASCO) annual meeting.

The MD Anderson researchers selected IACS-6274 for development based on its ability to inhibit GLS1 over a long period, and they conducted studies that identified patients most likely to respond. The also developed tools to measure metabolic activity in blood cells known as mononuclear cells during the trial.

Based on their research, they enrolled patients in the trial who had non-small cell lung cancer (NSCLC) with mutations in KEAP1/NFEL2L2 and ovarian tumors with low expression of an enzyme called asparagine synthetase. They also included patients with tumors resistant to checkpoint-inhibiting drugs or with STK11 or NF1 mutations.

Among the six patients who had the longest responses were people with ovarian cancer, NF1-mutant leiomyosarcoma and melanoma that was resistant to anti-PD1 drugs, MD Anderson reported.

MD Anderson has been building out its drug-discovery capabilities in recent years, and partnering with the biopharma industry in the process. In 2019, it hooked up with Boehringer Ingelheim to create the Virtual Research and Development Center, which is focused on gastrointestinal and lung cancer therapies. The following year, MD Anderson announced a five-year collaboration with Sanofi to work on a cancer pipeline that’s partly focused on developing immuno-oncology assets.

The GLS1 inhibitor that MD Anderson developed was tested in the phase 1 at the planned dose for the phase 2 trial and was well tolerated, the researchers said. They believe the compound may also hold promise as part of combination therapies.

“As the study progresses and we continue to learn from those participating, we will work to explore rational combination therapies that are predicted to maximize the benefits for distinct groups of patients based on key biomarkers of response,” said Timothy Yap, Ph.D., associate professor at MD Anderson, in a statement.