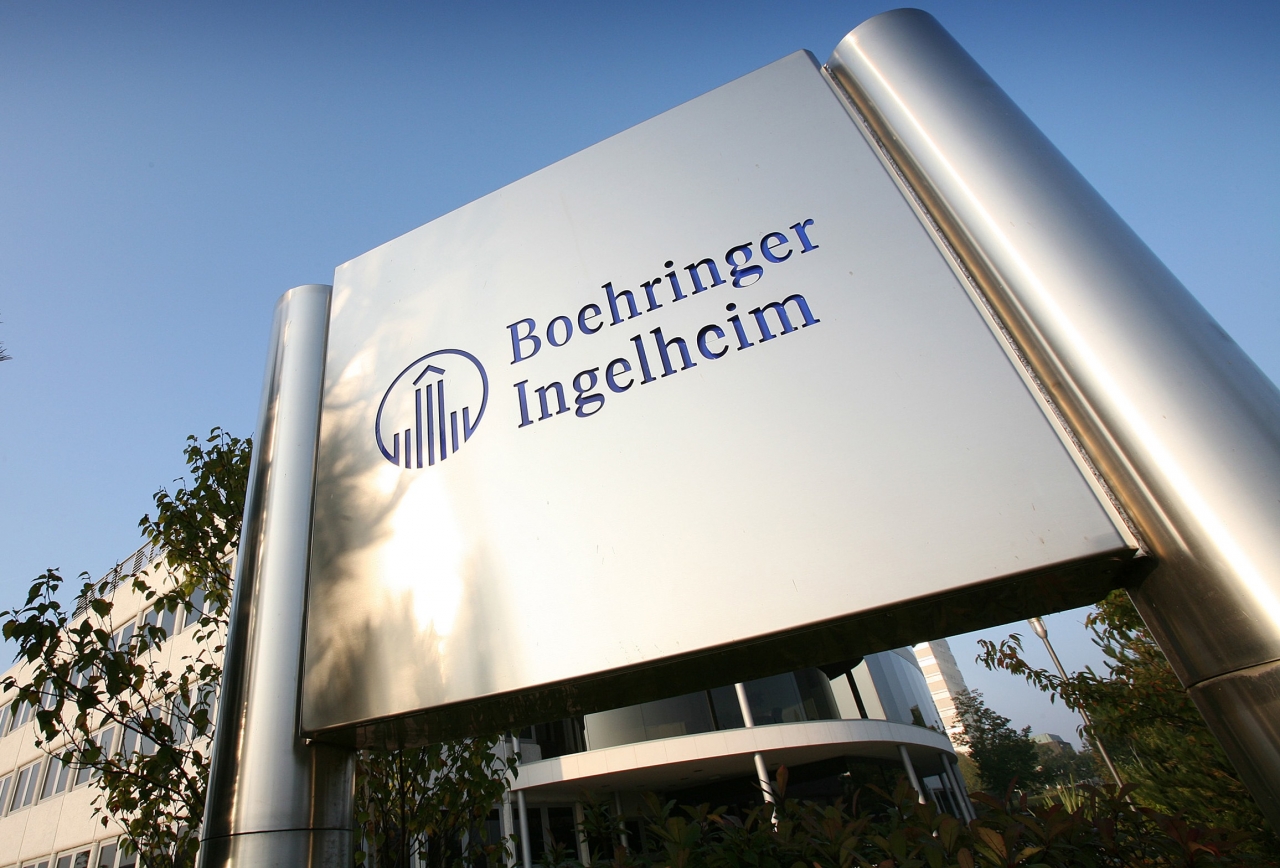 When Boehringer Ingelheim and OSE Immunotherapeutics teamed up in 2018 to develop OSE’s first-in-class checkpoint inhibitor, it was clear BI had high hopes for the immuno-oncology asset: The closely held German company paid about $18 million upfront but then piled on royalties and milestones, making the deal worth $1.4 billion to OSE.

BI and OSE unveiled preliminary data from a phase 1 trial of BI 765063 (formerly OSE-172), a SIRP-alpha inhibitor that selectively targets myeloid lineage cells, at the 2021 American Society for Clinical Oncology (ASCO) annual meeting. The researchers reported that in a phase 1 dose-escalation study in 50 patients with solid tumors, 45% of evaluable patients derived some clinical benefit from the drug.

One patient with metastatic hepatocellular carcinoma entered the trial after having undergone seven prior therapies. That patient maintained a partial response for 27 weeks and is still responding, the companies reported. Tumor samples showed increased infiltration of two types of immune cells, CD8 T-cells and macrophages, BI and OSE reported.

BI 765063  is among an emerging class of immuno-oncology drugs that target “don’t eat me” signaling, which is a strategy used by tumors to escape immune destruction. OSE’s original theory was that targeting SIRP-alpha would modulate the CD47 ligand, boosting the ability of the immune system to activate myeloid lineage cells, in turn freeing up the immune system to attack tumors.

The phase 1 trial includes patients with ovarian, colorectal, lung, breast and kidney cancers, as well as melanoma. Alexis Peyroles, CEO of OSE, said in a statement that a lack of serious side effects among patients in the trial, coupled with the early efficacy results, suggest that targeting SIRP-alpha “is a sound therapeutic strategy in solid tumors.”

CD47-targeted drugs are hot commodities in oncology these days. Last month, Arch Oncology raised $105 million to advance its anti-CD47 antibody into phase 1/2 testing. And I-MAB scored a deal with AbbVie worth up to $20 billion for an anti-CD47 antibody that recently finished a phase 1 trial.

As for BI, it has struck several deals aimed at beefing up its oncology pipeline. In January, it teamed up with Enara Bio in a deal centered around discovering novel antigens that could be the basis of new cancer immunotherapies. That deal came shortly after BI paid $1.5 billion to snap up NBE-Therapeutics, which is developing antibody drug conjugates to treat cancer.