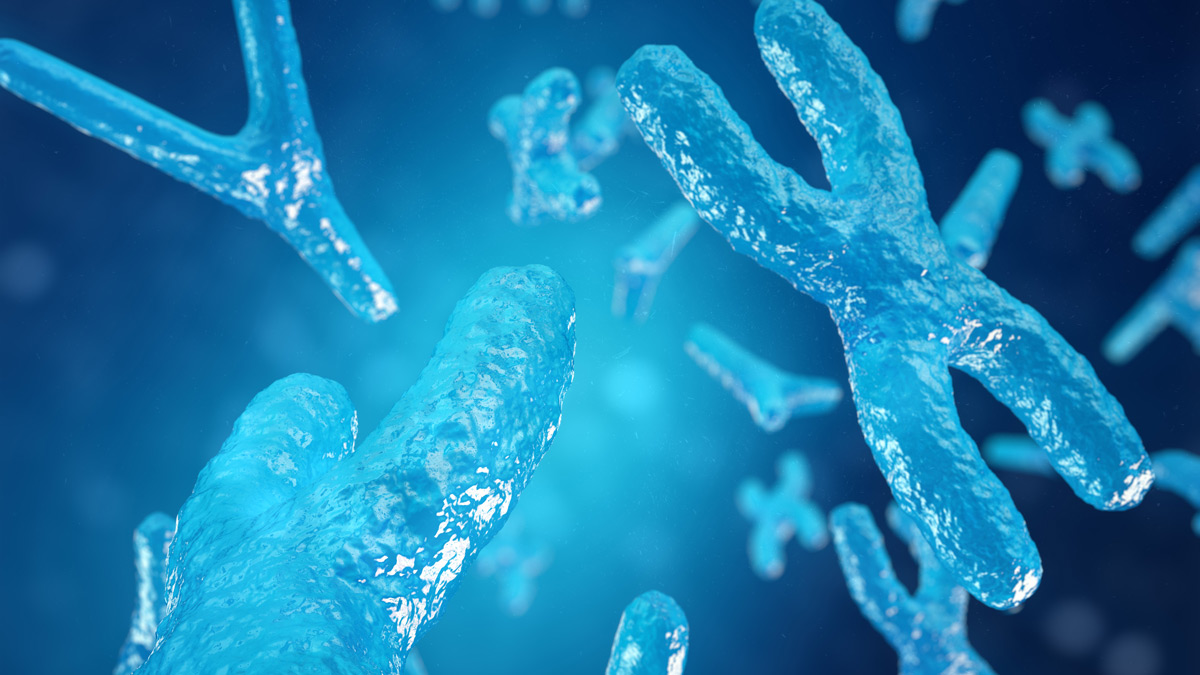 US biotech bluebird bio has had a challenging time in the last few months, so a recommendation for EU approval of its gene therapy for adrenoleukodystrophy (ALD) will give it a lift.

The EMA’s Committee for Medicinal Products for Human Use (CHMP) has given the go-ahead to bluebird’s therapy – known as Skysona (elivaldogene autotemcel) – for cerebral ALD or cALD, the most severe form of the rare disease.

It has been backed for use in patients aged under 18 without a matched sibling who can donate their bone marrow – the only therapy currently available to ALD patients.

The decision means the EU looks set to get access to Skysona ahead of the US, as bluebird doesn’t intend to file for FDA approval of the gene therapy until the middle of this year – around the same time as the EMA is likely to make its final decision.

ALD is an X-linked metabolic disease affecting 1 in 21,000 newborn boys worldwide, of whom around 40% go on to developed cALD.

In patient with the disease a genetic mutation causes the build-up of toxic metabolites in the brain and spinal cord, leading to disabilities like loss of communication, a need for tube feeding and complete loss of voluntary movement.

Skysona takes the form of immature bone marrow cells that are taken from the patient, modified with a corrected version of the mutated ABCD1 gene that causes ALD, and then reinfused. The treatment restore the activity of a protein that breaks down the toxic metabolites.

The CHMP recommendation for Skysona is based on the results of a single-arm study in 32 male patients aged 17 or less who received the one-shot treatment and were compared to a control group of 52 patients treated with a bone marrow transplant.

After two years’ follow-up, 90% of the boys given the gene therapy showed minimal loss of function and were still alive.

For bluebird, getting a third product a step closer to approval is a boost after a string of disruptions, including the suspension of trials of one of its other gene therapies – LentiGlobin for sickle cell disease – on safety concerns.

Those studies look set to resume after bluebird announced that a case of leukaemia seen in a patient treated with LentiGlobin was unlikely to be caused by the gene therapy. However, the biotech has also paused the rollout of its Zynteglo gene therapy for beta thalassaemia after two cases of cancer were seen in a clinical trial.

Meanwhile, Bluebird’s long-serving chief medical officer David Davidson has left the company, albeit remaining on a consultancy basis for an interim period, and it is also in the throes of splitting itself in two. Its oncology assets – including new CAR-T therapy Abecma – are due to be spun out into a new publicly traded company called 2seventy bio.