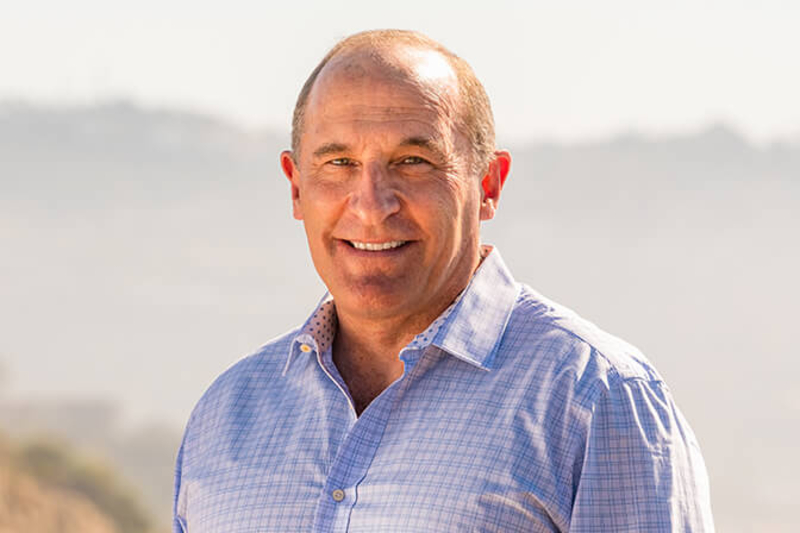 Janux Therapeutics has filed to raise up to $100 million in an IPO. The Merck-partnered biotech wants the money to take a clutch of T-cell engager drug candidates into phase 1 clinical trials.

San Diego-based Janux has raised $201 million from investors including Avalon Ventures and RA Capital since setting up shop in 2017. Using the money, Janux has established a preclinical pipeline based on its TRACTr platform. The platform is designed to overcome the limitations of existing T-cell engagers and, in doing so, realize the potential of the modality in solid tumors.

Now, with candidates against PSMA, EGFR and TROP2 going through IND-enabling studies on route to clinical development, Janux is turning to public investors to finance the next stage of its evolution.

Using the IPO haul, Janux plans to submit four INDs, starting in the first half of next year. The PSMA candidate is leading the way, trailed by the EGFR and TROP2 assets and an early-stage PD-L1xCD28 costimulatory bispecific.

The areas of focus put Janux up against bigger companies with more advanced assets. Regeneron, for example, took a PSMA bispecific into the clinic in 2019. Bayer, in collaboration with Amgen, moved a candidate into human testing back in 2012, although Janux sees the difficulties that program ran into as evidence of the differentiation of its asset. Amgen now has a different PSMA drug in the clinic.

Janux is asking public investors to back it on the strength of early-stage evidence. The IPO paperwork features the findings of an initial proof-of-technology study that showed its EGFR prospect did not lead to cytokine release syndrome in nonhuman primates and drove tumor shrinkage in a mouse model. Janux has preclinical data on its other candidates, too.

In addition to the early evidence, Janux has the validation of its investor syndicate and Merck, which teamed up with the biotech late last year to work on TRACTr candidates against two cancer targets.

The Merck collaboration, which is currently Janux’s sole source of revenue, generated $380,000 for the biotech over the first three months of the year. Merck paid $8 million upfront to kick off work on the first collaboration and will pay the same amount when the second target is selected.

Janux could ultimately receive almost $500 million in success-based fees per target, but the payments are heavily backloaded, with $350 million tied to sales milestones. The development and regulatory milestones are worth up to $142.5 million per target.