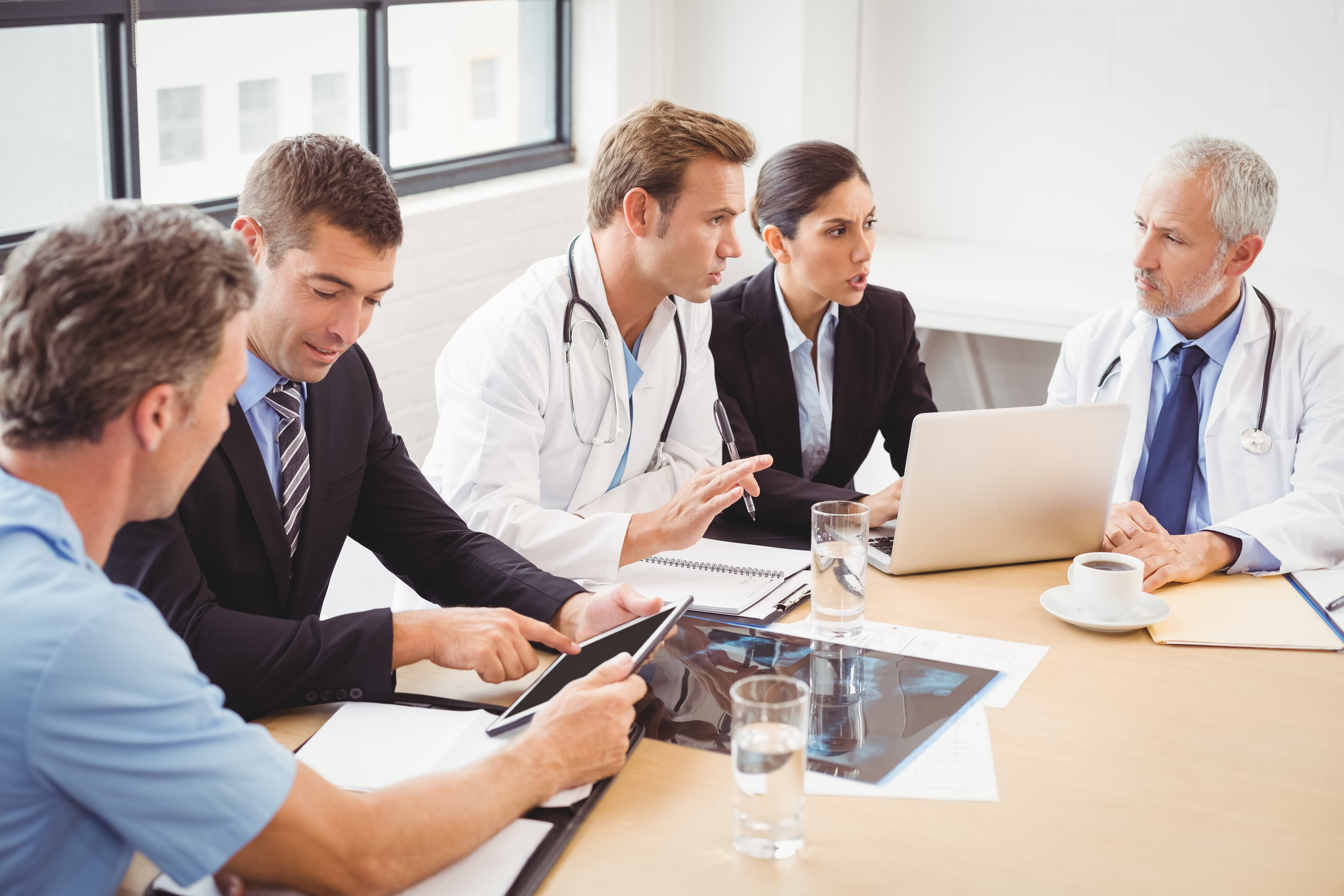 Pyxis Oncology has plenty to do with three antibody-drug conjugates in the pipeline, so the upstart biotech has formed a new joint venture called Kyma Therapeutics with Alloy Therapeutics to develop even more targets in cancer and autoimmune diseases.

The new venture will work on immune-modulating targets selected by Pyxis, which has tapped intellectual property from Pfizer for two of its three candidates. While Pyxis is focused on cancer, Kyma will also add autoimmune diseases to its future slate of drugs.

Both companies will jointly fund and provide services for the new venture. Alloy will generate the therapeutic candidates for Kyma to accelerate using the company’s drug discovery technology, including the ATX-Gx mouse platform that aims to make research easier and cheaper. Pyxis will develop assays and perform studies on the resulting candidates.

The candidates will be developed to what Alloy and Pyxis call a “value-inflection point,” at which point the companies expect they will be eligible for independent funding and partnering with other pharmas. Both companies will retain certain rights to participate in the development process and commercialization from any resulting Kyma products.

Alloy and Pyxis are both early-stage biotechs that have been raking in the cash through various fundraising rounds. Alloy most recently picked up $75 million in a series C to grow the Lexington, Massachusetts-based biotech’s drug development platform.

“Kyma Therapeutics represents the successful execution of Pyxis’ and Alloy’s corporate strategies to bring new treatment options to patients with the highest capital efficiency,” Sullivan said in a statement. “We look forward to working with Alloy to further advance these compelling treatments for patients with cancer and autoimmune diseases.”

RELATED: Maze allies with BridgeBio and Alloy to create 2 biotechs

This is the second biotech Alloy has spawned. The company announced a partnership with Maze Therapeutics in December to create ophthalmic disease startup Broadwing Bio.

Alloy is backed by venture capital firm 82VS, which has a goal of launching five to 10 new “asset-centric” companies by partnering with scientific entrepreneurs, large biopharma companies or other “target-rich venture-backed companies.”

“Kyma Therapeutics embraces a new approach to streamline biotechnology company creation and the drug discovery process, alongside leading scientific entrepreneurs and target-rich companies,” said 82VS Venture Partner Chris Pacheco. “We are thrilled to advance this important pipeline in partnership with Pyxis, which will ultimately be for the benefit of patients.”

Financial terms of the Kyma joint venture were not disclosed.