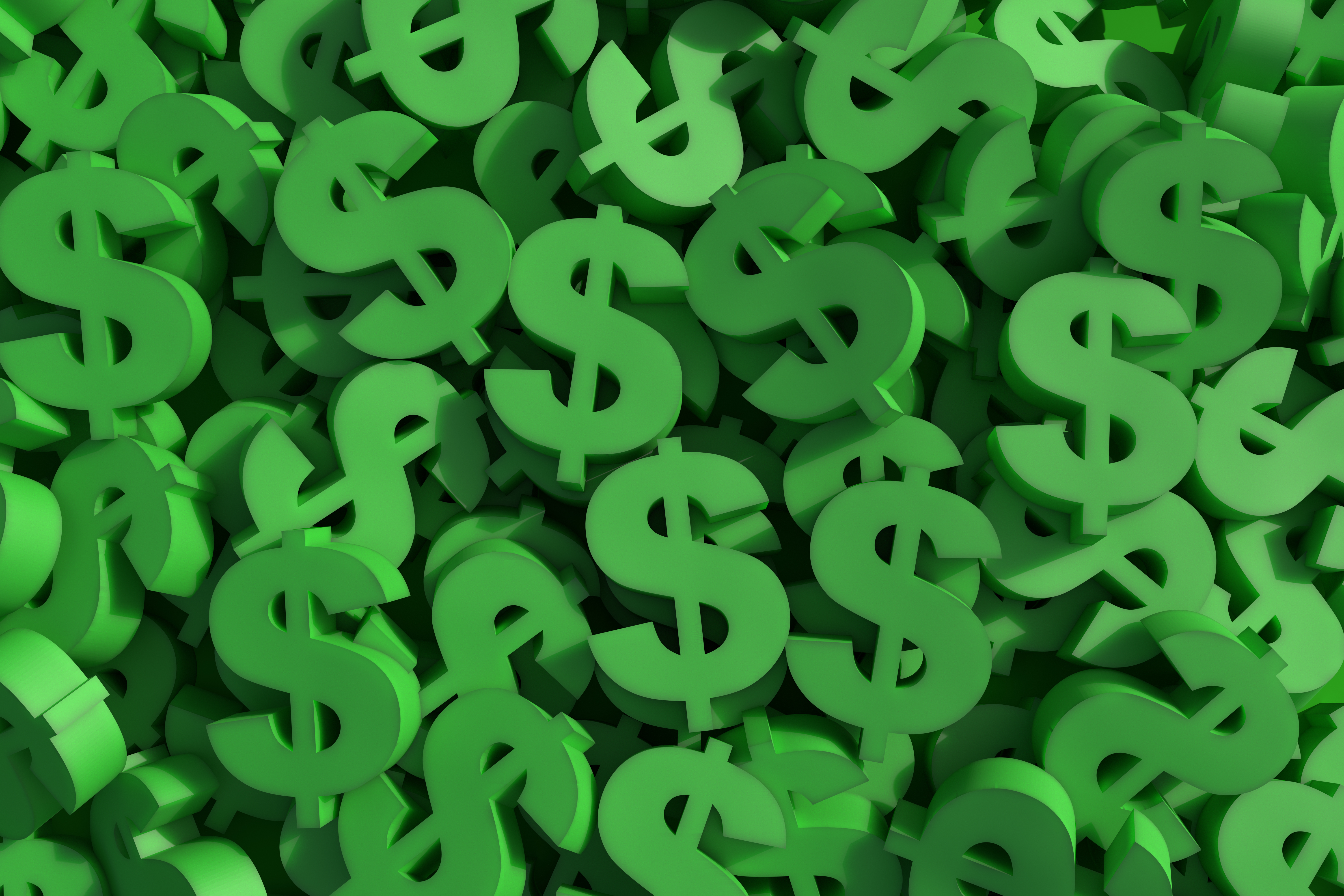 NiKang Therapeutics’ decision to appoint Kelsey Chen, Ph.D., MBA, as CFO a month ago seems to be paying off for the biotech, which has just quadrupled the size of a $50 million series B collected in September thanks to Chen’s former hedge fund.

The company has announced a new oversubscribed series C that notched $200 million, co-led by Cormorant Asset Management where Chen served as managing director responsible for private and public biotech investments. HBM Healthcare and Octagon Capital Advisors also co-led the round, which included participation from more than a dozen other new investors and at least six existing investors.

In conjunction with the financing, NiKang is boosting its board with former Viela Bio Chairman Bing Yao, Ph.D., and Octagon Capital Chief Investment Officer and founder Ting Jia, Ph.D.

“NiKang has made remarkable progress over the last eight months since our initial investment,” Octagon’s Jia said in a statement.

In January, the company licensed the SHP2 inhibitor ERAS-601 to Erasca, a precision oncology therapeutics company also backed by Cormorant. Erasca received worldwide rights to ERAS-601 and all other SHP2 inhibitors from NiKang. Deal terms were kept under the hood. Erasca dosed the first patient in a Phase 1/1b clinical trial evaluating ERAS-601 in patients with advanced solid tumors in December.

RELATED: Anavo Therapeutics wants Big Pharma to dust off the shelves in search of phosphatase drugs

SHP2 inhibitors are an up-and-coming class of medicine that has drawn the attention of Big Pharma. Novartis has three pipeline projects in the works for a SHP2 inhibitor called TNO155 in solid tumors. Sanofi, meanwhile has nabbed the rights to Revolution Medicines’ similar molecule they call RMC-4630 for $50 million upfront and $500 million in potential milestones.

Research conducted by Revolution has shown that SHP2 appears to play a role in cancer growth in up to 45% of non-small cell lung cancers, as well as colorectal and ovarian cancers and melanoma.

“By demonstrating preclinically superior activity to other compounds in development and desirable physicochemical and pharmacokinetic properties, ERAS-601 is well-positioned to be the preferred targeted therapy combination partner of choice,” said Zhenhai Gao, Ph.D., CEO, co-founder and president of NiKang, in the January Erasca announcement.

Gao appeared to take over as CEO in October, according to his LinkedIn bio, just 11 months after NiKang had appointed Y. Peter Li, Ph.D., to the position.