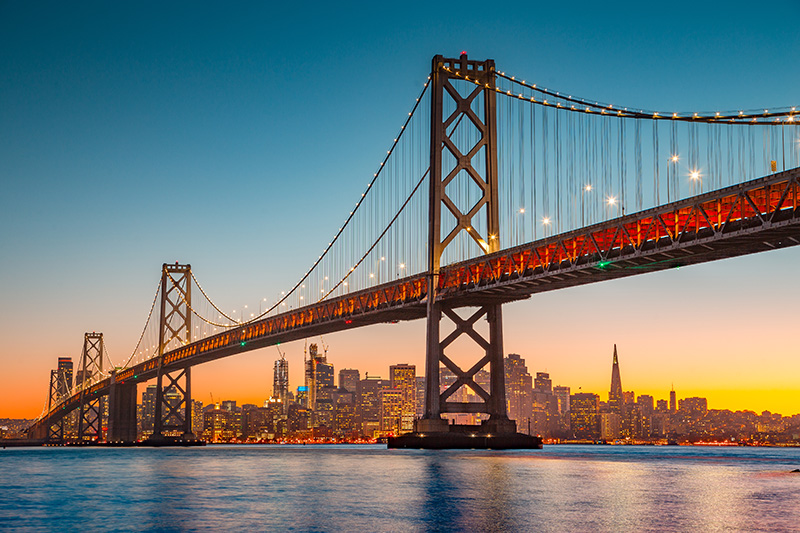 We’re off for another day of the J.P. Morgan Healthcare Conference. We saw a clamor of research collaboration announcements that defined the first two days of the conference. Now, those announcements have slowed, but there’s plenty of action to come as companies make their pitches to their peers, investors and industry watchers.

And we’re still holding out hope for a JPM-defining blockbuster M&A deal. If that happens, you’ll hear about it right here.

Our Day 1 conference tracker is available here, and all the Day 2 action is wrapped here. We’ll finish off the event with another compilation of our stories on Thursday’s Day 4.

While the demand for COVID-19 tests is rising as fast as the number of new omicron cases, test makers like Quidel are unfortunately facing the same staffing issues as, well, everyone else. Since announcing a plan early last year to open up a 128,000 square-foot facility in California for mass producing rapid antigen diagnostics, the company said it expects to hit its manufacturing capacity goal of 70 million tests per month in mid-February.

“It has been increasingly more difficult to hire people,” CEO Doug Bryant said in Quidel’s investor presentation. “We had to increase our base wage rate in order to attract the talent that we needed to go into that facility.”

“At the same time, omicron is causing fits across the globe—but in particular for us, we’ve got about 10% of our workforce out at the moment,” Bryant said. “We’re trying to ramp up and increase production at a time when we’ve got people falling out from time to time.”

It’s also a hindrance as Quidel works to wrap up its $6 billion buyout of Ortho Clinical Diagnostics, and prepares to finally launch its new Savanna diagnostic system after years of development—a device that Bryant described as “the most important product in the company’s history.”

Intellia has always wanted its gene editing therapy NTLA-2001 to be trialed in all types of the rare disease transthyretin (ATTR) amyloidosis. Now, the CRISPR/Cas9 genome editor has accelerated those plans by slipping cardiomyopathy patients into an existing early-stage study.

Intellia and partner Regeneron made waves in June when the biotech reported first in human gene editing results. The data showed that the therapy reduced levels of transthyretin, a key biomarker for the disease, by 87%, besting standard-of-care therapies that have reached 80%.

The biotech began by testing its gene editing therapy in the polyneuropathy subtype of the disease, which shows up as nerve damage. Rolling out access across the different types of the disease has always been a part of the plan—eventually.

“We believe we will generate key data in the patient population faster,” CEO John Leonard said during the company’s J.P. Morgan presentation. Story

Editas Medicine released a tiny drop of data last year as a proof-of-concept for its gene editing platform. And now the CRISPR/Cas9 biotech will spend 2022 trying to back that up.

We’re going to hear more about EDIT-101, the CRISPR/Cas9 gene-editing company’s vision loss therapy, thanks to a 12-month data release expected later this year. Editas reported some very limited data—and by that we mean six patients—in September that pointed to improvements in vision for patients with retinal degenerative disorder Leber congenital amaurosis 10, or LCA10.

One challenge, as Editas begins to think about a registrational trial for EDIT-101, is that the classical measurement for vision loss, called a best corrected visual acuity test, assesses whether a patient can read one line of text to another.

“The classic can you improve your reading vision from one line to another isn’t really relevant in a patient population that can’t even read the chart,” according to Lisa Michaels, M.D., executive vice president and chief medical officer.

And so, Editas will spend 2022 trying to fine tune the endpoints for those crucial registrational trials. The company will also move a candidate for retinitis pigmentosa through pre-clinical testing.

Ironwood Pharmaceuticals spent the majority of its J.P. Morgan Healthcare Conference presentation emphasizing growth of the decade-old approved med Linzess. The gastrointestinal drug, for irritable bowel syndrome with constipation and chronic idiopathic constipation, is expected to experience double-digit prescription demand growth next year, and the pharma sees no serious competition over the next seven to eight years, CEO Tom McCourt said Wednesday morning.

About 3.5 million patients have taken Linzess since its 2012 approval, but 30 million to 40 million patients can benefit from the treatment, McCourt said. The med is slated to bring in $350 million in 2021 profits for Ironwood as part of a 50/50 profit share with AbbVie’s Allergan, the CEO said. For 2022, Ironwood’s revenue guidance is $420 million to $430 million.

Ironwood had no pipeline going into 2021 after dropping a phase 3 refractory gastroesophageal reflux disease treatment in September 2020 and cutting 100 staffers along with it. But now, the company has a few irons in the fire.

Partner Cour Pharmaceuticals is preparing for an “imminent” clinic start for a liver disease med and Ironwood will also begin testing its own bladder pain syndrome drug in the first quarter of this year, McCourt said.

To bulk up that pipeline even more, Ironwood is also “actively evaluating” opportunities to bring more GI meds into its pipeline, the CEO said.

Flush with $2 billion in cash and recent partnerships with AstraZeneca and Biogen, Ionis Pharmaceuticals expects to have a “tidal wave of drugs” reaching the market by 2030, said Brett Monia, Ph.D., CEO and cofounder, at the annual J.P. Morgan Healthcare Conference. The pharma will take eplontersen to the FDA this year for hATTR polyneuropathy, a rare disease that leads to nerve damage and loss of the ability to walk. Ionis has market experience in the condition with its approved med Tegsedi. Ionis will have a phase 3 readout in that indication for the new therapy this year.

At the heart of a multi-billion-dollar biobucks co-commercialization deal with AstraZeneca, eplontersen is also in a phase 3 study for ATTR cardiomyopathy. A data drop is expected in 2024. With estimated peak sales in the billions, Ionis began forming the drug’s brand strategy last April, Monia said.

As part of its push for a stream of approved meds by 2030, Ionis will have a string of phase 3 readouts for various drugs, including one next year, four in 2024 and one in 2025, Monia said Wednesday morning. In the near-term, Ionis will form distribution and commercial partners outside the U.S. and out-license assets that fall beyond its core focus, the CEO said.

Roche has launched its new point-of-care blood glucose monitor designed for hospital professionals, with a device shaped like a touchscreen smartphone that will run its own apps. The cobas pulse will begin shipping to select countries in Europe, and the company plans to seek clearances in the U.S. and other markets over the course of this year. The Big Pharma also tapped Glytec to supply its Glucommander insulin-dosing software for the device, offering recommendations for the complex task of managing a patient’s blood sugar during their hospital stay. Story

Starting in 2024, BeiGene plans to bring 10 new molecules into the clinic each year.

“Yes, I said each year,” CEO John Oyler repeated for clarity and emphasis.

With that, it’s little wonder that BeiGene’s focus these days is on how to get the most out of its clinical trials. For the China-based company, that means conducting trials on its own instead of relying on contract research organizations.

“The biggest pain point in our industry is clinical trials,” Oyler said. “Almost all companies rely on third-party CROs, and they’re paid based on activity with no real incentive to modernize, adopt the latest technology and make things more efficient. It’s widely recognized that our industry is decades behind in adopting the latest technology and implementing operational excellence in this area.”

To become CRO-free, BeiGene has built its own clinical development team, now with 2,200 people. Oyler explained that this has allowed the company to be more inclusive in securing trial participants, modernizing its trial operations and realizing cost advantages once scale was achieved.

Oyler knows the CRO business well. In 2005, he started a Beijing-based CRO, BioDuro, which he sold in 2009.

“Today, we’re seeing the results of this endeavor,” Oyler said. “We believe that we have built one of the most important and strategic competitive advantages that exists in the entire industry, and it’s around its biggest pain point that has the most leverage.”