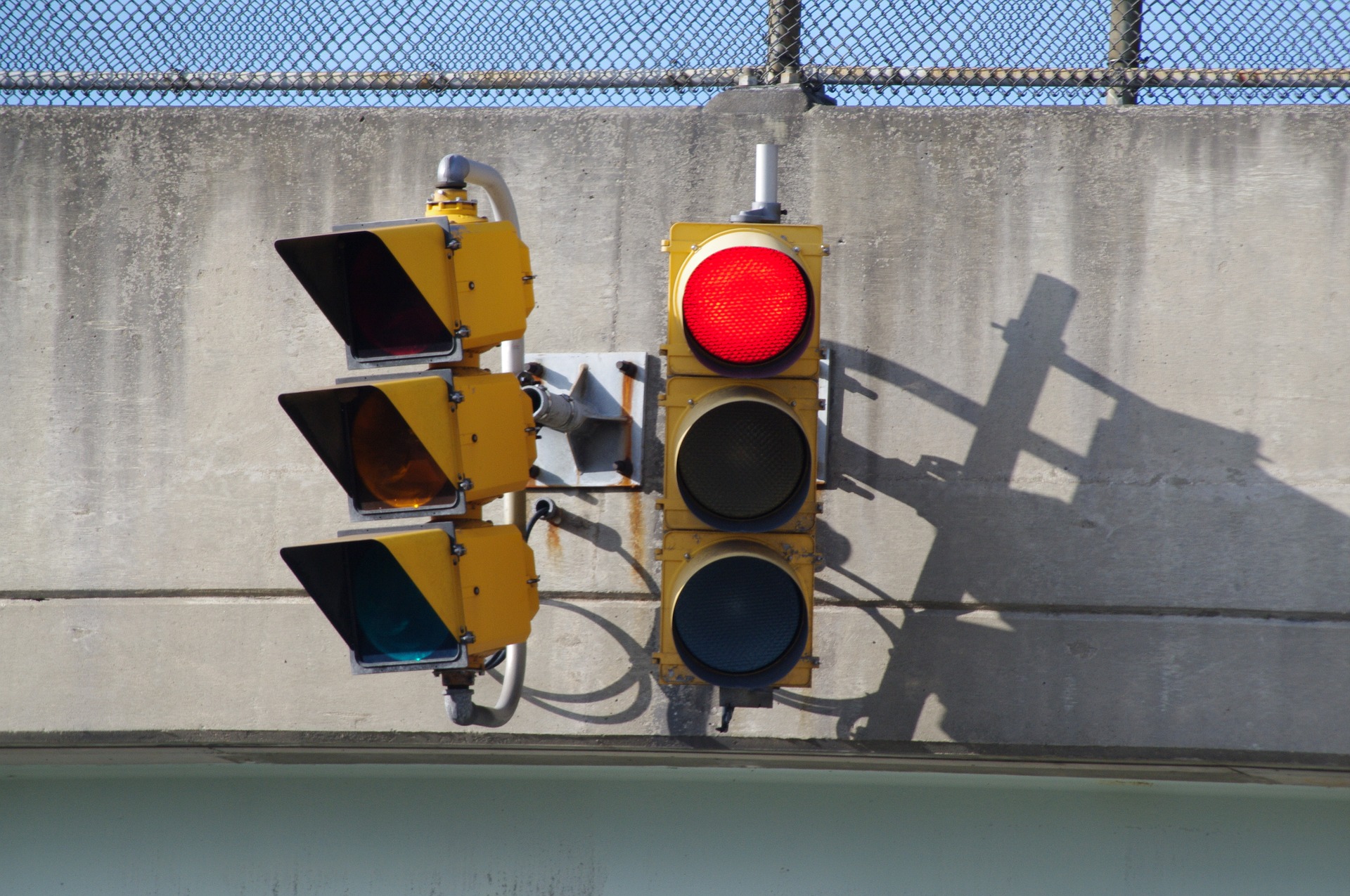 The FDA has thrown Denali Therapeutics’ Alzheimer’s med into murky waters with a clinical hold before the drug even enters human trials. The move also impacts Takeda, which just last month moved forward on the pair’s 2018 deal by opting to co-develop the drug.

The news alarmed investors, sending Denali’s shares down 11% to $34.37 apiece as of 11:03 a.m. Eastern time Thursday. Denali started clinic-readying studies of DNL919 last January, which triggered an $8 million payment from Takeda last year. The drug is part of a $150 million upfront pact inked four Januaries ago.

DNL919, an antibody transport vehicle, or ATV, was slated for clinical entry in the first half of this year, and safety and biomarker data were planned for the second half, Denali announced Monday at the annual J.P. Morgan Healthcare Conference. That’s also when the biotech disclosed Takeda moved forward with the drug collab.

The South San Francisco biotech disclosed the news Wednesday morning after receiving an email from the FDA after market close Tuesday, and the company expects an official clinical hold letter in about 30 days.

The ATV drug is aimed at activating TREM2 in the hopes of improving microglial function, the “resident immune cells of the brain,” Denali said. Function loss in the TREM2 receptor is associated with increased risk for Alzheimer’s, according to the biotech.

DNL919 is one of seven molecules Denali had hoped to test in the clinic this year, the company said during its J.P. Morgan presentation this week. Other investigational meds are being studied in Parkinson’s, amyotrophic lateral sclerosis, frontotemporal dementia and others.

For Takeda, this isn’t the pharma’s first setback in Alzheimer’s drug development. The pharma and partner Zinfandel Pharmaceuticals failed to turn an approved diabetes med into an Alzheimer’s treatment and in January 2018, axed a phase 3 trial, not-so-aptly-named TOMORROW.

The Alzheimer’s field has been buoyed by a wave of investor and scientific interest in the past year, especially since the FDA’s controversial greenlight of Biogen’s Aduhelm. That drug has faced blowback across the board, including a proposal from Centers for Medicare & Medicaid Services this week that Medicare will cover Aduhelm but only for patients in qualifying clinical trials. Industry groups have since given the thumbs up to the proposal.